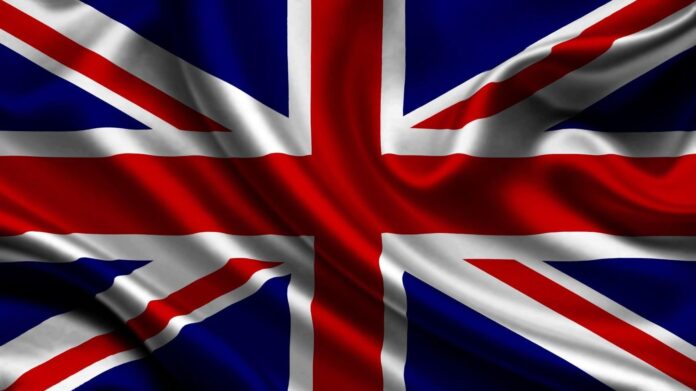 The Brexit vote on June 23rd 2016 was a rebuke of the theory of “managed decline”, the prevailing political philosophy within Britain’s career political class and gargantuan bureaucracy since the end of the Second World War.

Since then — despite the will of Britons to opt for a bright future free of continental servitude or subservience — we’ve seen no change in the attitudes of our so-called “representative” politicians, nor from the nation’s civil service.

Following the Second World War, a series of decisions were taken to “apologise” for Britain’s role in the world. Our empire, our gifts to the world including our parliamentary system, Magna Carta, and helping to lift nations and continents from abject poverty were to be first sneered at, then forgotten, because they were not borne expressly from altruism. Because Britain benefited from her empire, indeed because some mistakes were made along the way, that legacy should be destroyed.

We’re seeing the same mentality now taking root in the United States. A nation founded on the back of Britain’s own internal strife and persecutions, and a country which rose to formidable, superpower status not least due to my nation’s abdication as a world leader after the 1940s.

In 1979, Britain’s Ambassador to France Sir Nicholas Henderson issued a despatch back to London, warning of the implications of this. It read:

You only have to move about western Europe nowadays to realise how poor and unproud the British have become in relation to their neighbours. It shows in the look of our towns, in our airports, in our hospitals and in local amenities; it is painfully apparent in much of our railway system, which until a generation ago was superior to the continental one”.

Similar observations can be made about America in 2017, reeling from Obama-era apologies, corporate (rather than Main Street) bailouts, and the persistent cultural attacks on U.S. citizens.

Sir Nicholas was correct in his assessment of the symptoms. An avid Europhile — as even most conservatives were at the time — his prescribed medicine, taken to heart too late by the British political establishment, was one that worsened rather than improved that decline.

By Raheem Kassam, Editor in Chief of Breitbart London 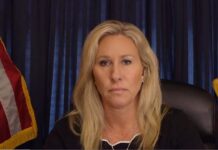 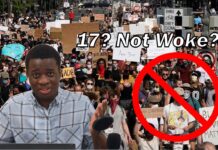