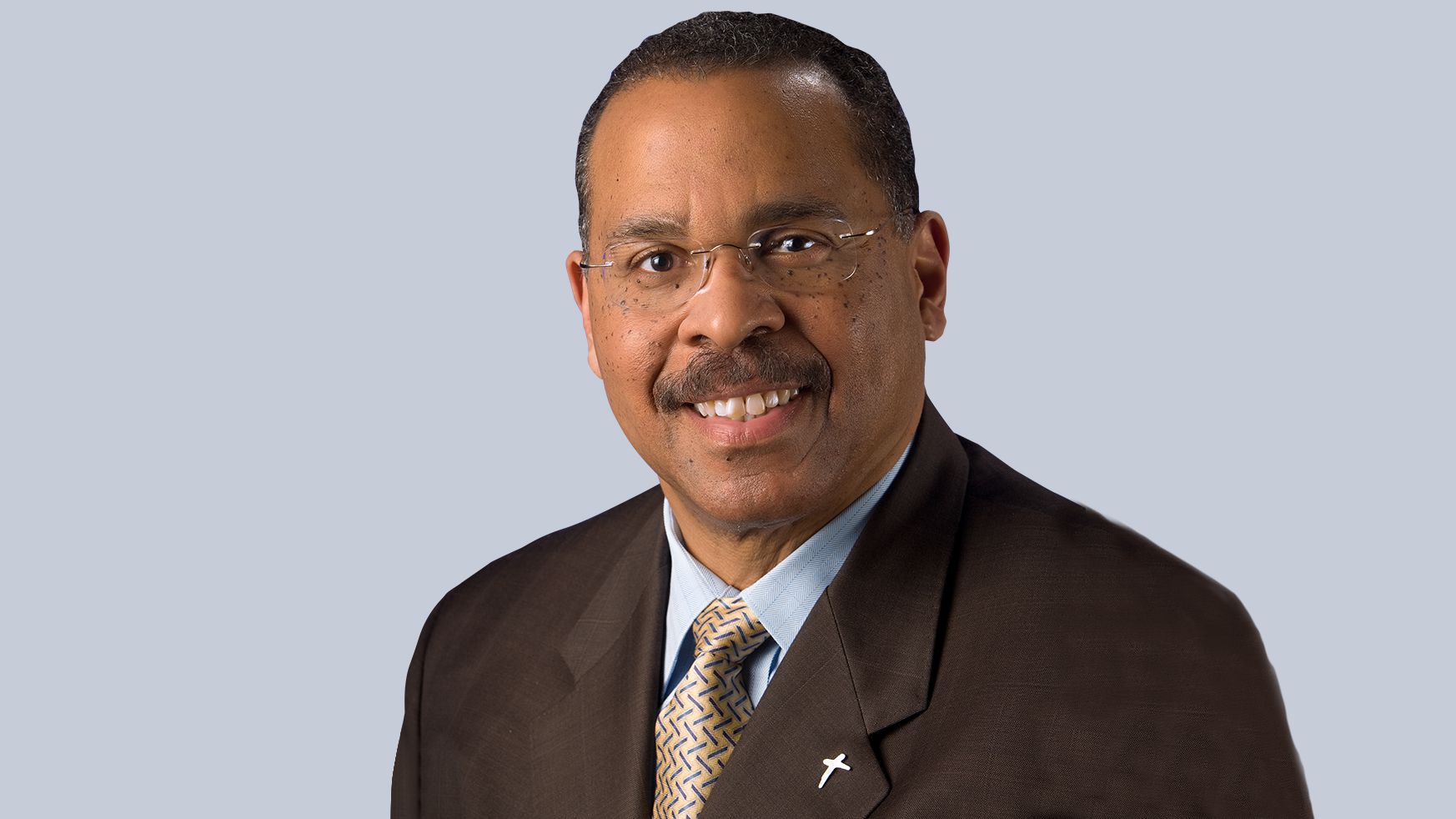 Ken Blackwell, former mayor of Cincinnati, Ohio, told Breitbart News on Friday that a court order for Major League Baseball (MLB) to return its All-Star Game to Atlanta “would be a win-win for everyone.”

The MLB rescheduled its All-Star Game — moving it from Atlanta to Denver — following Georgia’s enactment of election laws in March. Dubbed the “Election Integrity Act of 2021,” the bill implements voter ID requirements across all methods of voting. MLB Commissioner Rob Manfred acknowledged the political motivation of his decision, saying it was “the best way to demonstrate our values as a sport.” He added, “Major League Baseball fundamentally supports voting rights for all Americans and opposes restrictions to the ballot box.”

Breitbart News reported on a lawsuit filed against the MLB for its decision to relocate its All-Star Game:

The Job Creators Network (JCN), a conservative group representing small businesses, plans to file a lawsuit against MLB and their Players Union in hopes of forcing the league to return the game to Atlanta or compensate the Atlanta businesses impacted by the league’s decision to leave due to Georgia’s voter reform laws.

Blackwell, a minority owner of the Cincinnati Reds, discussed the event on SiriusXM’s Breitbart News Daily with host Alex Marlow.

He remarked, “The plaintiffs in this lawsuit are asking for the All-Star Game to be returned to to Atlanta, and that’s what I would want to to to see. Logistically, it might be tough, but so what? I would like to see them to make that correction. Let the fans see a great game. Let Atlanta businesses and workers just reap the economic rewards of tens of millions dollars from the game, and let Major League Baseball show the country that we’re not going to jump through the hoops of the radical left in their never-ending race to the bottom to see who is the most woke.” He continued to say that, “What we need to do is just focus, as a league, on playing a sport that Americans love and running a successful business in the process, that would be a win-win for everyone, and that’s what I want, a win for everyone.”