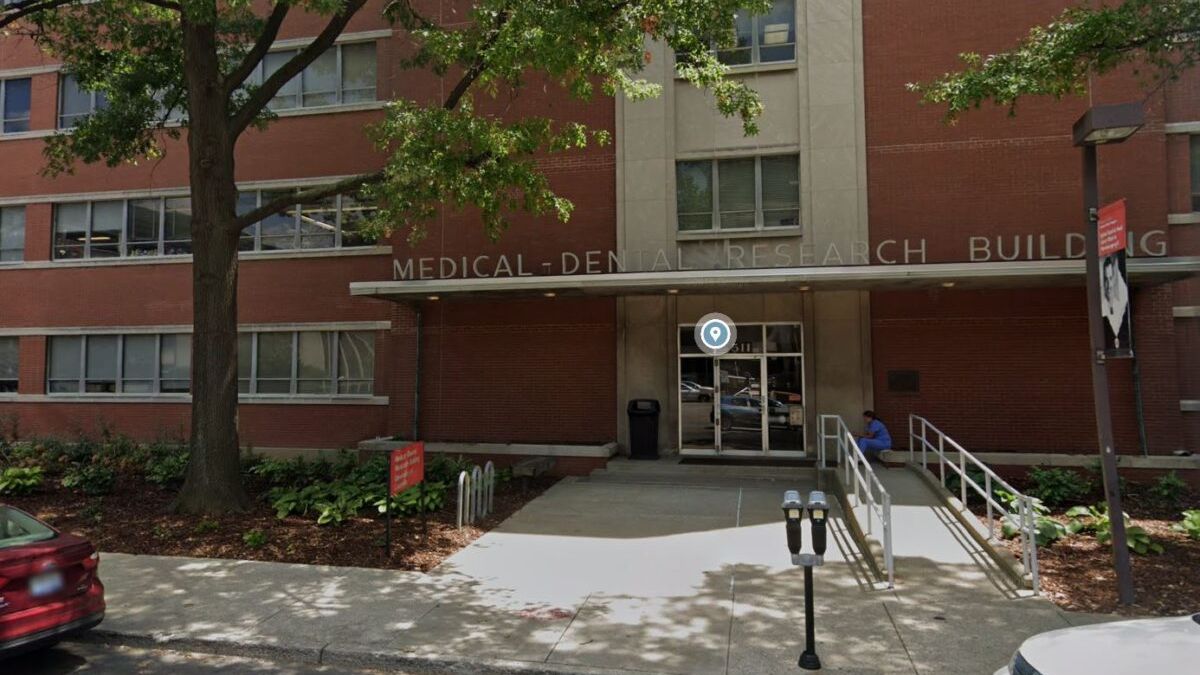 A Kentucky student at the University of Louisville School of Medicine (ULSOM) who was set to graduate in May was expelled for his views on abortion, according to a lawsuit filed last month.

The lawsuit filed in the District Court for the Western District of Kentucky alleges that Austin Clark, who was a fourth-year medical student at the time of his dismissal on July 15, 2020, began receiving trouble from faculty for his views after his pro-life group, the Medical Students for Life, hosted anti-abortion speaker Alex McFarland in 2018.

The medical school’s administration did everything they could to prevent that event from happening, the lawsuit alleges, and did so largely by mandating “impossibly expensive security fees.”

From that point forward, school professors allegedly retaliated against him for his views, including an obstetrics and gynecology instructor who allegedly called him “stupid” and questioned if his “brain was working,” the lawsuit states.

Clark’s complaint is against President Neeli Bendapudi of the ULSOM and 13 others connected to the medical school.

He says the defendants violated his First Amendment rights by submitting him to heightened scrutiny under “professionalism” standards, arbitrarily and capriciously awarding failing grades, and for his removal from the ULSOM for expressing his pro-life and religious views through the speech made by McFarland on campus.

“Defendants punish Clark for expressing his views regarding the proper treatment of medical students, abortion and the sanctity of life, and the application of Christianity and his personal philosophy and beliefs to the practice of medicine,” the lawsuit states.

Clark was told that he was formally dismissed from the medical school via Facetime on July 15 last year.

“They are saying I was being unprofessional, but all I’ve done is to be a vocal pro-life student, standing up to bullies,” the former ULSOM student said in a statement via Students for Life of America.

So now we're expelling medical students for telling the truth about what happens during an abortion, medically? https://t.co/CA7kcs02bQ pic.twitter.com/2tInoaQUAu

The University of Louisville (UofL) on its website says that it respects its students’ freedom of expression.

“UofL is dedicated to affording all members of the UofL community the protections for free speech, expression, assembly, religion, and press available under the U.S. and Kentucky constitutions and all applicable federal and state laws, in accordance with the University’s purpose and function except insofar as limitations on those freedoms are necessary to UofL’s functioning.”

ULSOM didn’t immediately respond to a request for comment by The Epoch Times.