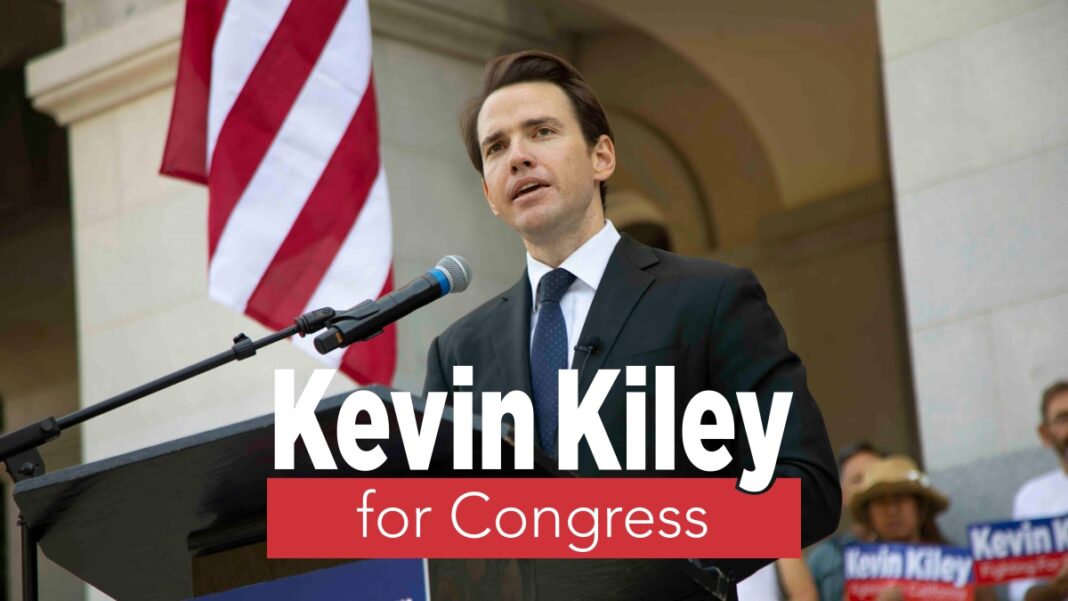 Our constitutional and limited government and our personal freedoms are under attack from self-described progressives pushing massive tax hikes and radical policies. I am fighting to turn back the tide and restore our freedoms. ~ Kevin Kiley

Kevin Kiley on the Issues

In 2020, California is delivering none of these, and it is imperiling our state’s future.

Infrastructure is what made California as we know it possible. The Interstate highway System, the State Water Project, the Central Valley Project—these are erstwhile symbols of California’s can-do sense of possibility.

Nowadays, we have other symbols: deteriorating roads, catastrophic wildfires, the disastrous collapse of the Oroville Dam, or what may go down as the most wasteful project in U.S. history: the $100 billion bullet train.

My Infrastructure Plan would:

Except for Germany, Japan, China, and the United States itself, California as a state has more wealth than every country in the world. Yet on any given night, at least 150,000 of our people are homeless, many of them veterans, many of them children.

Of the five cities in the country with the worst homelessness problem, four are in California.

Last year, 1,047 homeless people died on the streets of Los Angeles—twice as many as just a few years ago.

Many homeless individuals have been failed by our government at every turn, as we’ve neglected to:

Despite the state spending $2.7 billion more to address the problem in just the last two years, it’s only gotten worse.

If we truly believe in the dignity and worth of every person, we must recognize that homelessness in California is a moral calamity.

Living in California is like walking into a movie theater: everything is more expensive.

At a theater, if concession prices are too high you can just watch the movie and skip the popcorn. But in California, you can’t just skip housing, or energy, or food. Your only option is to leave the state entirely.

When you were born in California, raised your family in California, have kids and grandkids here, just want to enjoy your retirement here, but misguided polices force you to leave—nothing could be more disrespectful to the citizens of our state.

For those who remain, life is more of a struggle than it needs to be. Our state has the highest level of poverty in the country and among the highest levels of inequality. This is thanks to:

As a former high school teacher and Vice Chair of the Assembly Education Committee, I believe few issues are as important as educational equity and educational opportunity.

Unfortunately, student achievement in California lags behind the rest of the country. We also have stark achievement gaps, despite increasing our education budget by close to $40 billion in recent years.

This is the predictable consequence of a failed education model where politicians and bureaucrats assign kids to schools and dictate how schools are run, without any accountability for educational results.

Worst, the Legislature’s goal in recent years has been to snuff out the bright spots in our education system, with legislation to prevent public charter schools from serving their students and a bill to remove promising young teachers from schools in poor communities.

Good education policy empowers local communities, districts and school leaders to run their schools as they see fit, while giving parents choices and insisting on accountability for academic outcomes. My Education Plan achieves this through:

The decline of our public school has incalculable costs. We’re denying millions of kids the opportunities they deserve while leaving our society unprepared to tackle the challenges of the next generation. The Legislature must act with a sense of urgency to chart a new course.

Assembly Bill 5, passed in 2019, bans most forms of independent contracting in our state. It has destroyed the livelihoods of countless Californians by taking away the Right to Earn a Living on your own terms—to practice your craft, pursue your calling, and provide for your family.

AB 5 was the most dramatic blow to worker freedom and independence we have seen in California, but it was not the first. Our government makes it inordinately difficult to get a professional license, to work a flexible work week, to start a small business, or to keep one’s whole paycheck rather than forfeit part of it to a large union conglomerate.

The result is diminishing money, opportunity, independence, self-determination, and freedom.

This crushes the spirt of hardworking Californians. It violates the inalienable rights to liberty and the pursuit of happiness. It confiscates the most precious and personal of commodities, one’s labor, for the benefit of government and special interests. If it continues, it is bound to drain the life out of our economy.

In order to protect independent contracting, remove arbitrary barriers to work, and allow flexibility in workplace arrangements, I have proposed a Constitutional Amendment enshrining the Right to Earn a Living in the California Constitution.

California’s Capitol is the least accessible to ordinary citizens, and most dominated by special interests, of any in the United States. In recent years, the problem has grown worse, with basic democratic norms violated:

Every year, more power is taken away from the People of California, and more voices are silenced. My Political Reform Plan includes several measures to reverse this troubling trend:

Political reform may be the most important issue facing California, as it is the key to addressing our state’s other challenges. A fairer political system will loosen the grip of special interests on the Capitol and give ordinary citizens the capacity to move our state in a new direction.

I believe this country is worth fighting for. ~ Kevin Kiley

Kevin Kiley was elected to the California State Assembly in 2016 and has twice been reelected by substantial margins. In the 2020 election, he received more votes than any Republican in California history.

The son of a Special Education teacher, Kevin began his career as a high school teacher in inner-city Los Angeles, where he chaired the English Department and led his students to significant academic gains.

Later as an attorney, Kevin defended the U.S. Constitution in California courts and helped prosecute the civil case against China’s Huawei Technologies for intellectual property theft. He left private practice to become a prosecutor and Deputy Attorney General, representing the People of California in cases against violent felons. In November of 2020, Kevin and fellow legislator James Gallagher made use of their legal training by winning a trial against Governor Newsom for violating the separation of powers.

In five years in the Legislature, Kevin has authored groundbreaking new laws on freedom of speech, artificial intelligence, privacy, criminal justice reform, and protections for sexual assault victims, along with introducing the most significant school choice legislation in recent years. For his work advancing economic freedom, in 2020 he was named the national Legislator of the Year by the Association of Independent Workers.

Each year in the Legislature, Kevin has declined the per diem allowance, giving up $40,000 in income annually. He also declined a pay raise granted to the Governor and Legislature in 2021, and he has introduced legislation to end special perks like a private DMV office that is available exclusively to state lawmakers and their staff.

Kevin holds a bachelor’s degree from Harvard, a law degree from Yale, and a master’s in secondary education from Loyola Marymount. He has also served as an adjunct professor at McGeorge School of Law. 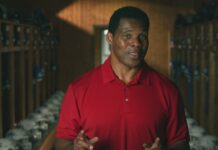