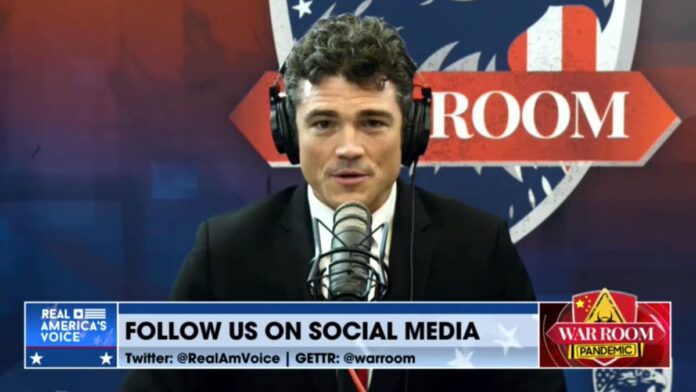 Joe Kent, candidate for Congress in Washington, tells Steve Bannon that the RINO establishment Republican Party is continuing to fight against President Trump’s agenda. Kent is running against a RINO Republican, Jaime Herrera Beutler, who voted to impeach Donald Trump.

Kent: “Because to Kevin McCarthy, and I think most of the corporate GOP, it’s just one big grift. They know that Trump is extremely popular … so he wants to wear MAGA like a bumper sticker to use it to drive funds and fundraising … but really he knows that once they’re in power, he will enable people like Jaime Herrara Beutler to put up roadblocks to prevent the GOP from actually having to do things.”