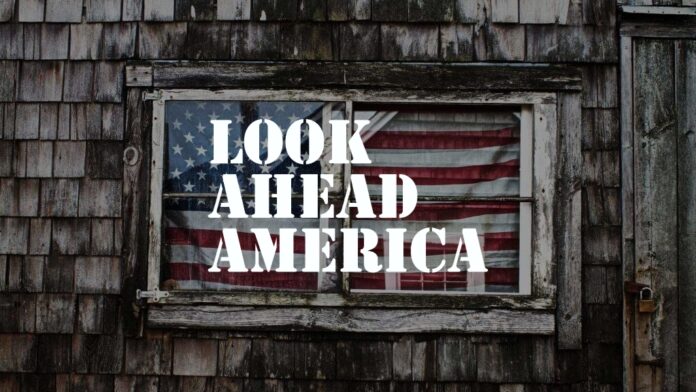 Today, Look Ahead America Executive Director Matt Braynard sent a letter to Acting Attorney General Wilkinson and FBI Director Wray asking them to drop the charges against non-violent protestors from the January 6th rally at the U.S. Capitol.

“There is no excuse for violence or destruction of property, and I support the prosecution of those individuals who engaged in such activity,” said Matt Braynard. “However, I do not support the Biden Administration using those few bad apples as an excuse to persecute the peaceful Trump supporters who entered the Capitol with selective prosecutions based on their political beliefs.

“Many of the protesters who entered the Capitol reasonably believed they had permission. As videos show, police officers opened the protective fencing around the Capitol and stood aside as crowds entered the building. While some of these men and women should have known better, the majority of them were political neophytes who simply viewed this as an extension of the peaceful protest. They had no intention to destroy property or harm anyone. They may have been naive, but were not acting maliciously. Whatever the crimes, they do not deserve jail time and financial ruin due to legal costs for such a minor offense.

“I have a message to the non-violent protestors who entered the capitol: DON’T DO THAT AGAIN.

“Believe me, I understand your frustration over the 2020 general election. What I am asking you and anyone else who is angry about what happened is to channel that anger into productive, legal activism to help us save our country. Help me. Help me and the other volunteers at Look Ahead America to advocate for reforms in your home state to ensure voter integrity. Help me to register, educate, and turn out to vote disaffected patriots just like yourself. Together, we can make the American Dream their dream— and your dream— again.”