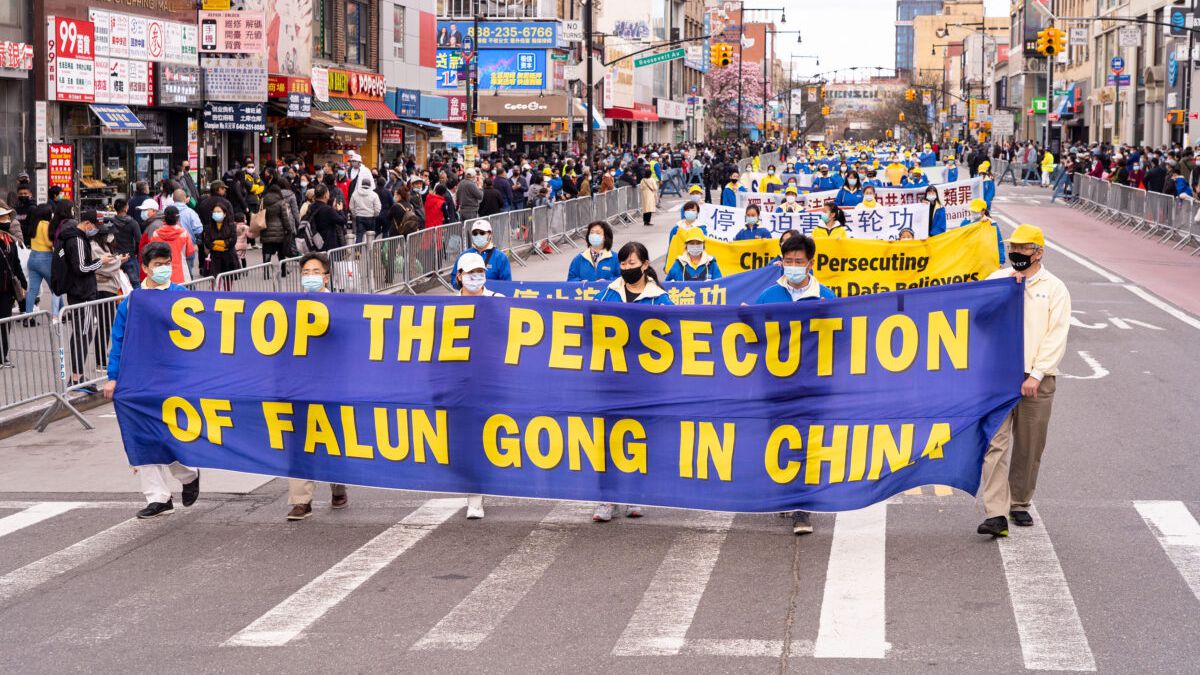 Official documents that The Epoch Times recently acquired shed light on how the CCP (Chinese Communist Party) uses the country’s judicial system as a tool to implement nationwide persecution of people deemed by the Party as threats. The obtained documents were issued internally to judicial branches by The Dandong City Committee of Political and Legislative Affairs (CPLA) and its affiliated CCP organizations.

In China, CPLAs are “a functional department of the CCP that leads and manages the judiciary branch, an important organization to realize the Party’s leadership of the judiciary system,” according to newly published official CCP regulations. From the national to the municipal level, the CPLAs are the actual leaders of the judicial branches including the courts, the Procuratorate, and law enforcement.

The leaked documents include: a 2019 midyear work summary and plans (pdf) of the CPLA of Donggang city; its 2020 priorities summary and the Responsibilities for Social Stability and Security Agreement (pdf) that the CPLA issued to the city’s Intermediate Court, the Procuratorate, the Public Security Bureau, and the local military unit; and a summary of documents issued by the CPLA in the first two quarters of 2020 (pdf). The documents show that the CPLA focuses heavily on enforcing suppressive efforts against religious groups, ethnic groups, political dissidents, and others that the CCP deems as a potential threat to stability. Because of its reach in the judicial system, the military, and all governmental bodies, it can push suppression and persecution into every cell of the society.

The summary of the CPLA-issued documents shows that out of 20 documents issued by the municipal CPLA of China’s northeastern city Dandong, Liaoning Province, in the first half of 2020, six indicate a focus on suppressing Falun Gong, Uyghurs, Christians, government petitioners, and even AIDS and mental disease patients. Four of the other documents contain information about efforts to “crack down on gangsters.” In the past two decades, campaigns in the name of “cracking down on gangsters” often target local private businesses, and in many cases ended in the government throwing business owners in jail and confiscating their company and personal assets.