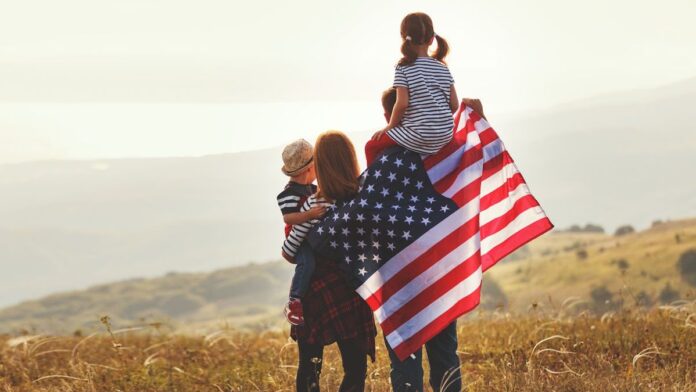 It is no secret that birth rates have been plummeting in developed countries worldwide for the past several decades. Even a BBC headline referred to this global baby crash as “jaw dropping.” The United States is no exception. After rebounding a bit between 1997 and 2007, the birth rate has dropped steadily—4 percent just between 2019 and 2020. It is now lower than at any time in over 100 years. Both national and worldwide declines are expected to continue.

It would be unrealistic to expect American Catholics to completely defy this powerful trend. However, given Catholic teaching on artificial birth control, the purposes of matrimony, and the sanctity of life, we would expect that Catholics would at least be doing better at withstanding this movement toward steeply declining births. Sadly, this does not appear to be the case. At least in the United States, the facts show sharp drops in fertility among Catholic women overall, and among those who have ever been married, similar to what we find among Americans as a whole. This is accompanied by the overwhelming majority of ever-married Catholic women using artificial birth control, including shockingly high levels of abortion and use of the so-called “morning after” pill.

Figure 1 below shows the number of children for ever-married Catholic women between the ages of 40 and 65 for each decade combined in the General Social Survey (GSS) since 1972. Of course, the final numbers would end up a little different as some of those 40 and over continue to have children, but this works as a good comparison. Notice that the percentages having four, or five or more, children declined dramatically over the past five decades, while the percentages having only one or two children increased significantly. In fact, the percentage of those having five or more children was more than triple in the 1970s compared to the past decade. 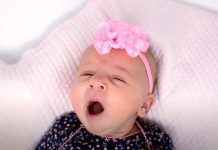 Video Playlist: Focus on the Family Broadcast and Parenting Tips 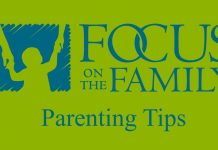