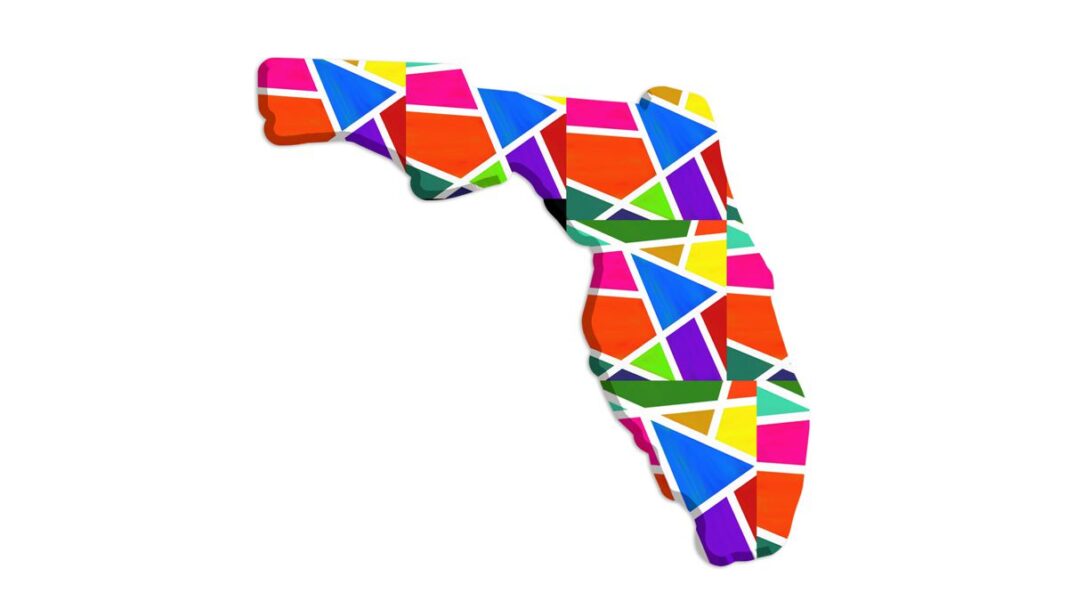 Anthony Sabatini, a member of the Florida House of Representatives, says the Legislature is prepared to OK the redistrict plan proposed by Gov. Ron DeSantis, which will give the Republicans a 20-8 advantage. Sabatini is running for a U.S. House seat in Florida’s 7th district.

It looks like the Governor will get his way.

The Legislature won’t produce any new redistricting maps after all. It remains to be seen what that means for an inevitable court challenge.

As members prepare for a Special Session, leaders in the Florida House and Senate announced Monday they will leave congressional cartography to the Governor’s Office.

“At this time, Legislative reapportionment staff is not drafting or producing a map for introduction during the Special Session,” reads a memo from House Speaker Chris Sprowls and Senate President Wilton Simpson.

That conclusion isn’t what anybody involved in talks between the House, Senate and Governor’s Office hoped for. But it appears now to parties to be the path forward least fraught with political consequences. It also sets the stage for Republican leadership within the Legislature to step aside with the expectation the Governor can defend maps even if lawmakers themselves fear the final product violates provisions of the state constitution.

The maps have created a rare point of tension between the Republican-controlled Legislature and Gov. Ron DeSantis. The GOP Governor signaled early in the Session he was unhappy with the direction of the Legislature regarding redistricting. While he has no constitutional role in the drawing of legislative boundaries for the Florida House and Senate, congressional reapportionment goes to the Governor for his signature or veto. After signaling during Session he would do so, DeSantis vetoed a map passed by both chambers of the Legislature.

During Session, the General Counsel for DeSantis’ office submitted two of its own proposed maps (P 0079 and P 0094) and turned them in through the same public portal used by other citizens.