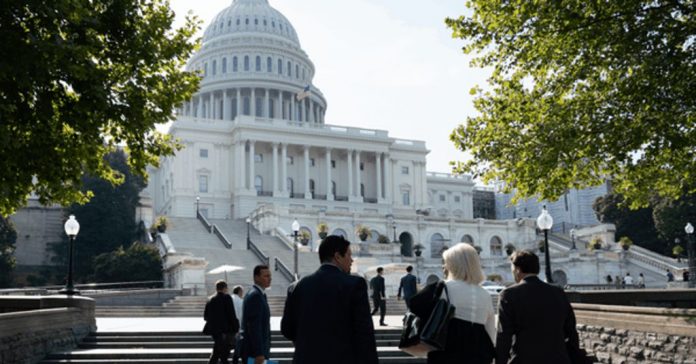 The National Association of Manufacturers, joined by more than 350 associations and businesses representing manufacturers of all sizes, today called on Congress to ratify the United States–Mexico–Canada Agreement. Leaders of the United States, Mexico and Canada approved the agreement last year to modernize the 25-year-old North American Free Trade Agreement. In a letter sent to Congress, the coalition writes:

“We write to you to urge passage of the United States–Mexico–Canada Agreement as soon as possible this autumn. . . . North America is the most significant trade market for the United States globally, with Canada and Mexico purchasing one-fifth of the total value of U.S. manufacturing output. Canada and Mexico alone, despite representing less than 4 percent of the global economy, buy more U.S.-manufactured goods than our next 11 trading partners combined. Here at home, U.S. manufacturing exports to Canada and Mexico support millions of American manufacturing jobs as well as 40,000 small and medium-sized businesses and communities across all 50 states” according to a statement from The National Association of Manufacturers.

Joined by more than 350 associations and businesses representing manufacturers of all sizes, we call on Congress to ratify the USMCA. Manufacturers need certainty. #USMCAnow https://t.co/T9iDoBgFh4

According to the U.S. International Trade Commission, when the USMCA is passed it will create 176,000 jobs and will add $68.2 billion to the U.S. economy.