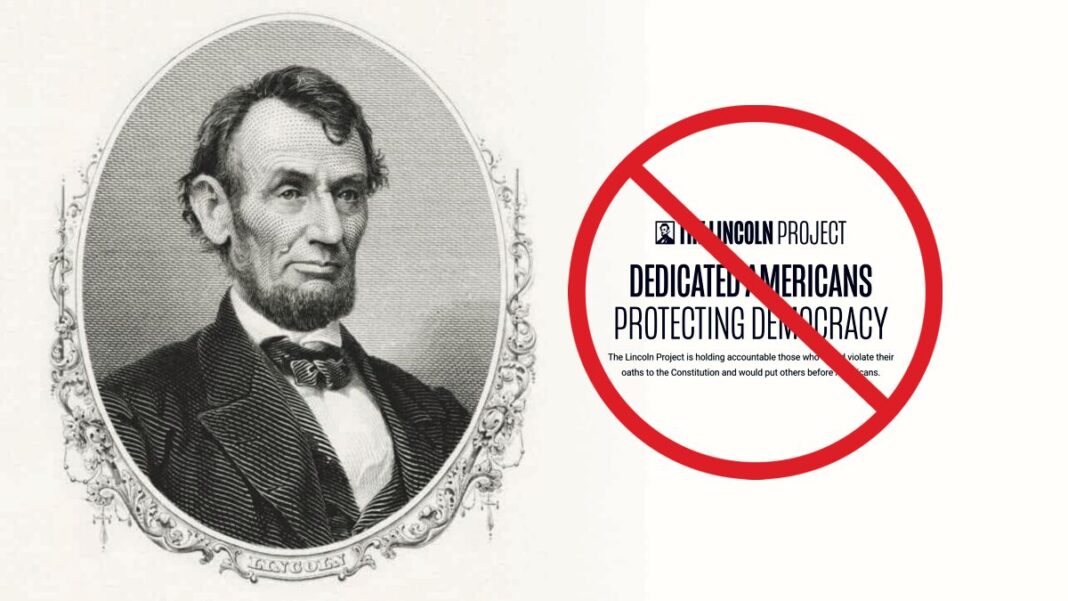 The stunt was aimed at linking Youngkin to racists

The disgraced Lincoln Project has admitted it was behind a stunt aimed at falsely linking Virginia Republican gubernatorial candidate Glenn Youngkin to racists at one of his campaign stops on Friday.

A reporter for NBC 29 tweeted a picture Friday morning showing five people dressed in white shirts and khakis while holding tiki torches, standing in front of Youngkin’s campaign bus. The group’s outfits were similar to those worn by some attendees of the 2018 “United the Right” rally in Charlottesville, Va., where multiple white supremacist groups protested and one person was killed.

These men approached @GlennYoungkin’s bus as it pulled up saying what sounded like, “We’re all in for Glenn.” Here they are standing in front of the bus as his campaign event at Guadalajara started.@NBC29 pic.twitter.com/l681ejyBjc

The Youngkin campaign was quick to call out the purported “Unite the Right” group as imposters, and rumors swirled all day on social media about who might have been behind planting the individuals at the event.

Youngkin’s campaign accused Democratic rival Terry McAuliffe’s campaign of being behind the “Unite the Right” posers, which the McAuliffe camp denied. In the afternoon, the Lincoln Project – a group of former Republicans who left the party over their hatred for former President Donald Trump – took credit for the stunt and explained their reasoning behind it.

A statement from The Lincoln Project regarding the events at Glenn Youngkin’s bus tour. https://t.co/bcm8iP3EUZ