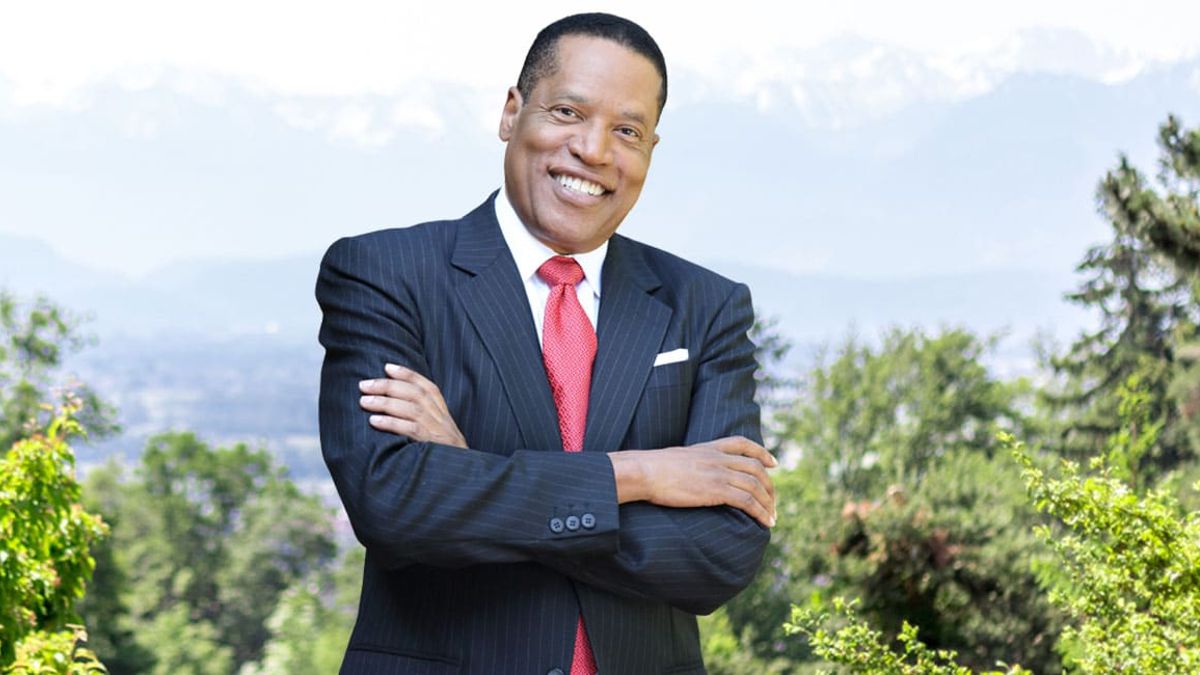 Larry Elder—the Sage from South Central—is a nationally syndicated radio host and newspaper columnist, bestselling author, award-winning documentary filmmaker, and one of the best-known media figures in America today. His flagship daily radio program, “The Larry Elder Show,” is heard every weekday in all 50 states, on more than 300 stations.

Elder’s unique style, personal background, and professional experience combine to inspire, inform, and persuade his listeners, readers, and viewers to embrace the timeless American principles of personal responsibility and public accountability. “The question is not which party has my back, but which party can get government off our backs—so that we might all realize our God-given capabilities,” says Elder.

“I’m running for Governor because the decline of California isn’t the fault of its people.”

Elder was born and raised in South Central Los Angeles—and his family’s story represents every bit of the American Dream. His father was born in Athens, Georgia, served in the U.S. Marine Corps during World War II, and moved to California and opened his own restaurant—Elder’s Snack Bar. Elder’s mother, originally from Huntsville, Alabama, was a clerical worker for the U.S. Department of War (now the U.S. Department of Defense) and raised three boys as a stay-at-home mom.

Elder has a B.A. in Political Science from Brown University, and a J.D. from the University of Michigan School of Law.

Elder says: “I’m running for governor because the decline of California isn’t the fault of its people. Our government is what’s ruining the Golden State. Our schools are closed to both students and their parents. Our streets aren’t safe from rising violent crime or the disaster of rising homelessness. And the scandals of Sacramento aren’t going to stop on their own. It’s time to tell the truth. We’ve got a state to save.”