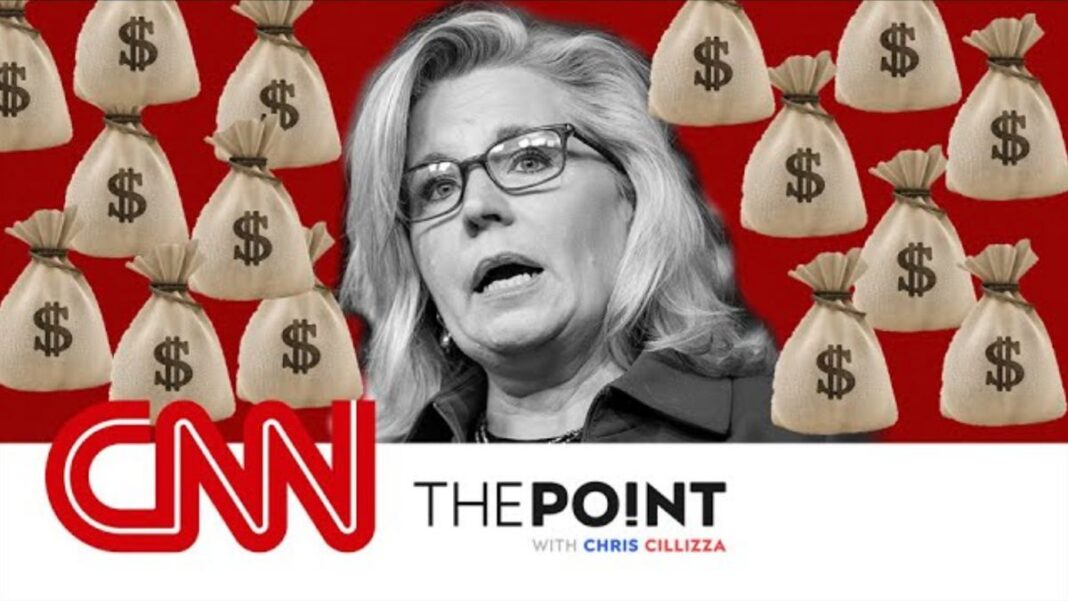 Philip Perry is a partner at Latham & Watkins, which works on behalf of foreign entities, including some flagged as threats to U.S. national security.

Rep. Liz Cheney (R-Wyo.) called on the U.S. to stand up to the “generational threat” posed by China while unveiling a major report on Beijing’s “malign behavior” at the same time her husband’s law firm was working on behalf of companies linked to China’s military, intelligence, and security services.

As Cheney stood at the podium, her husband Philip Perry’s law firm was cashing in on legal and lobbying work that his employer — Latham & Watkins (LW), one of the largest law firms in the world — was doing for a host of Chinese companies, some of which were involved in the kind of activity that Cheney was warning had to be stopped.

All of LW’s work discussed in this article was legal, and Perry didn’t work directly on these accounts. But as a partner at the firm, he benefits and profits from all its work.

Perry’s firm’s work for Chinese entities and countries whose human rights abuses and authoritarian rule have troubled the U.S. for years seems to conflict with his wife’s frequent calls for America to stand up to autocratic regimes like China. The dynamic is one familiar to longtime observers of Washington, D.C.: a power couple calling out the very behavior from which they benefit.

“It’s the kind of say one thing do another that Americans hate in Washington, D.C.,” former White House chief of staff Mark Meadows said Tuesday. “Liz Cheney will have a lot of explaining to do to the Wyoming voters.”

In September 2020, House Republicans publicized the final version of an extensive report conducted by the China Task Force, a body comprised of 15 members of Congress, including Cheney. The review examined the multifaceted threat to the U.S. presented by the ruling Chinese Communist Party.

“China is rapidly developing a military force that is capable of winning regional conflicts and they’re expanding their military footprint globally,” Cheney said at a press conference where the report was unveiled. “The government of China and the Chinese Communist Party have gone to school on the United States — they’ve looked at our capabilities … and they have developed capabilities to counter those.

By John Solomon and Aaron Kliegman