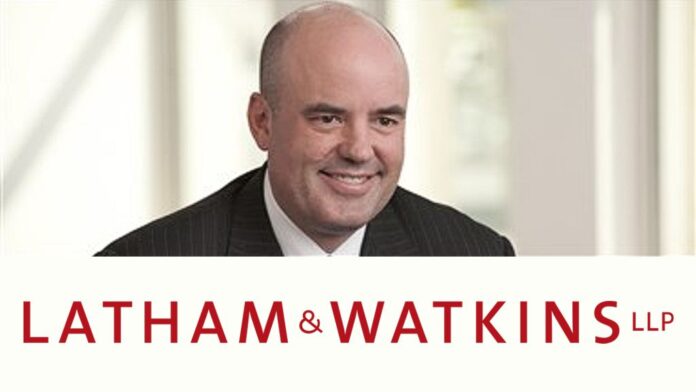 Phillip Perry – the husband of the House Republican Conference Chair who looks set to be ousted over her outlandish criticisms of her own party and its leader Donald Trump – serves as a Partner at Latham & Watkins. The firm, which has offices in Shanghai and Beijing, has worked with companies labeled “tools” of the Chinese Communist Party by the U.S. State Department and People’s Liberation Army collaborators.

Landing the position after working in the George W. Bush administration, Perry has defended the “revolving door” between government officials and lobbying and legal firms:

“The term ‘revolving door’ implies people going in and out of government in order to obtain monetary gain. The reason people go into government is to serve their country. It’s not appropriate to describe that as a ‘revolving door,’” Perry has previously claimed.

While Perry claims to have gone into government to serve his country, his colleagues are servicing the needs of a foreign, hostile nation.

As part of its “Greater China Practice,” Latham & Watkins describes itself as “advising” Chinese Communist Party-linked technology firm Tencent on its investment in an American company.

Tencent has been described by the State Department’s Bureau of International Security and Nonproliferation as a “tool of the Chinese government,” noting the company has “no meaningful ability to tell the Chinese Communist Party ‘no’ if officials decide to ask for their assistance.” It provides “a foundation of technology-facilitated surveillance and social control” as part of the CCP’s broader crusade “to shape the world consistent with its authoritarian model,” the State Department report adds. 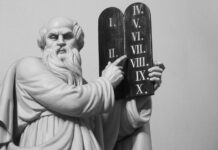 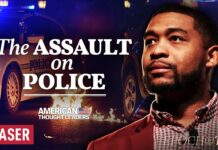