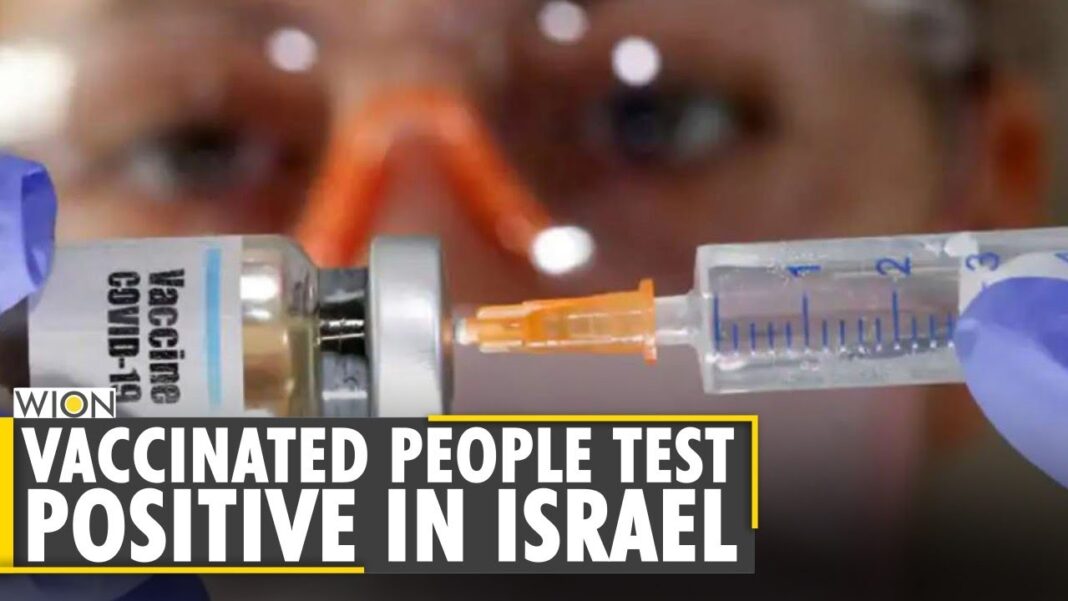 An Israeli doctor says that the majority of COVID-19 patients hospitalized at his hospital are fully vaccinated and those with severe illness have also been vaccinated.

Haviv said the rising cases of vaccinated people getting COVID-19, a disease caused by the CCP (Chinese Communist Party) virus is because “the effectiveness of the vaccine is waning.”

Data from the Israeli Minister of Health in July suggested that the effectiveness of the Pfizer vaccine in preventing infection and symptomatic illness had dropped from 90 percent to only 39 percent and 41 percent, respectively. However, the levels of protection against severe illness (88 percent) and hospitalization (91.4 percent) remained high.

Pfizer did not respond to a request for comment by press time.

As of Friday, 5,392,509 million of the more than 9 million people have received a second dose of a messenger RNA vaccine, and 349,707 people have gotten their third booster shot, according to figures from the Health Ministry. The country recorded more than 3,000 positive COVID-19 cases, 261 with severe illness, and six deaths as of Aug. 4.

Israel was one of the first countries to roll out a mass vaccination program in December 2020, and within three months, at least 50 percent of its population had been inoculated with a messenger RNA vaccine, making the country a world leader in vaccinating against the CCP virus.