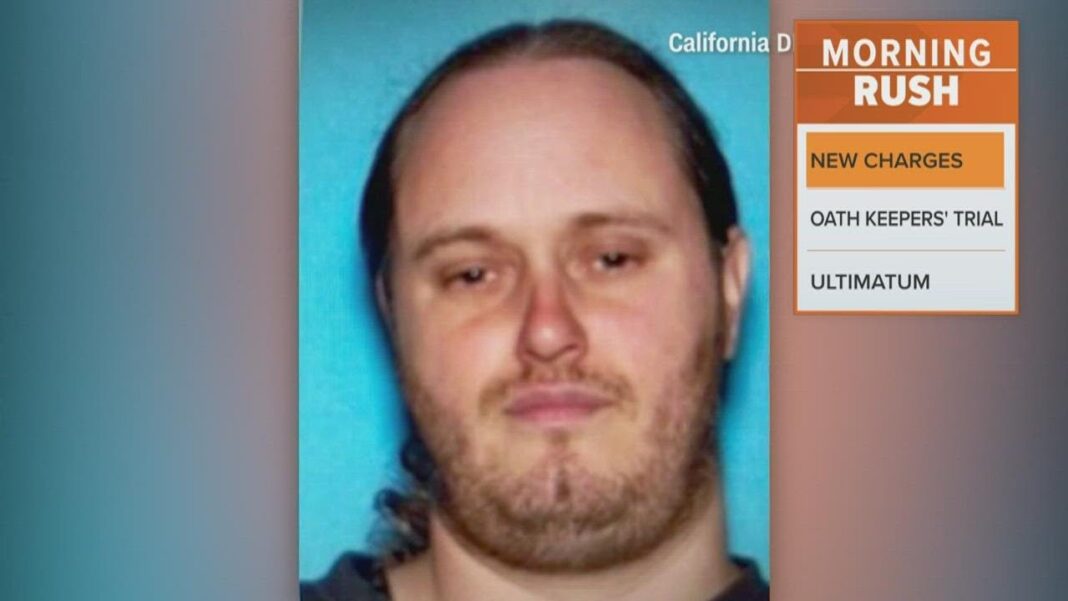 David DePape, the man who allegedly assaulted Paul Pelosi, was on a “suicide mission” and had plans to target other California and federal politicians, according to a court document filed on Nov. 1 by the office of San Francisco District Attorney Brooke Jenkins.

DePape, 42, appeared briefly in San Francisco Superior Court on Nov. 1 and pleaded not guilty to the attempted murder of Pelosi and other charges. It was his first public appearance since last week’s hammer attack on House Speaker Nancy Pelosi’s (D-Calif.) husband.

He was ordered held without bail. His next court hearing is scheduled for Nov. 4.

“Defendant’s intent could not have been clearer: he forced his way into the Pelosi home intending to take the person third in line to the presidency of the United States hostage and seriously harm her,” the court filing reads. “Thwarted by Speaker Pelosi’s absence, Defendant continued on his quest and would not be stopped, culminating in the near-fatal attack on Mr. Pelosi.”

Without being questioned, DePape told medics and officers at the scene that he was “sick of the insane [expletive] level of lies coming out of Washington, D.C.,” according to the court filing.

“I didn’t really want to hurt him, but you know this was a suicide mission,” DePape allegedly said. “I’m not going to stand here and do nothing even if it cost me my life.”

DePape is alleged to have told Paul Pelosi he “has other targets,” the court filing says. Later when the police asked him if he had any other plans, DePape allegedly “named several targets,” including a local professor and “several prominent and state and federal politicians” and their relatives.

DePape allegedly told the police he intended to hold the House speaker hostage and interrogate her.

“If Speaker Pelosi lied to him, he intended to break her kneecaps,” Macbeth wrote.