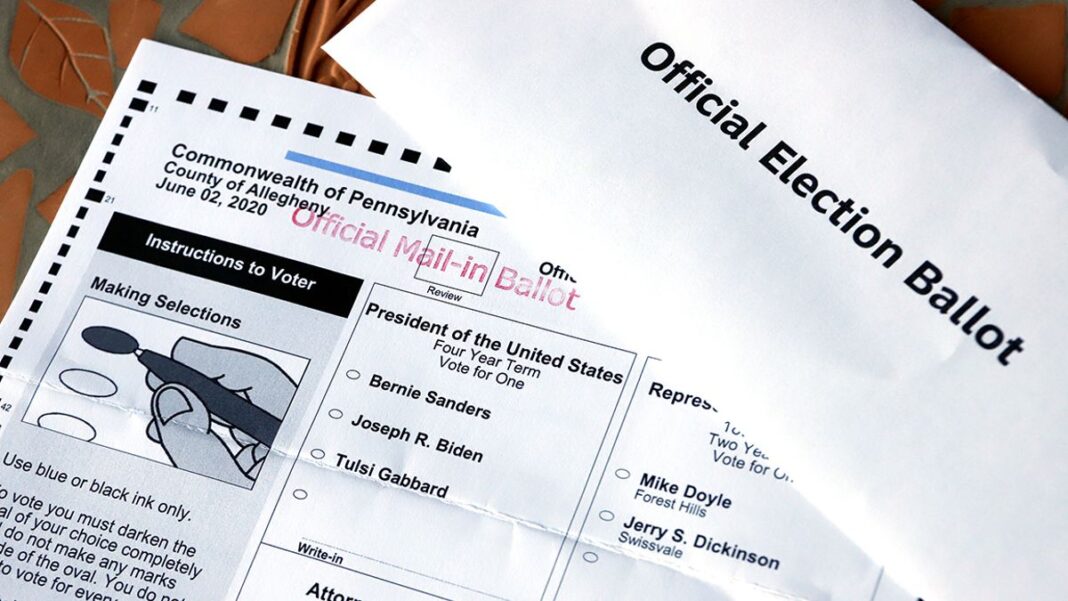 The Pennsylvania Supreme Court on Tuesday ordered counties to not count any ballots that are in undated or incorrectly dated envelopes in the upcoming Nov. 8 elections, siding with national and state Republican groups in a lawsuit filed just over two weeks ago.

“The Pennsylvania county boards of elections are hereby ORDERED to refrain from counting any absentee and mail-in ballots received for the November 8, 2022 general election that are contained in undated or incorrectly dated outer envelopes,” the court said in its order (pdf).

It added, “We hereby DIRECT that the Pennsylvania county boards of elections segregate and preserve any ballots contained in undated or incorrectly dated outer envelopes.”

Court justices were split 3–3 on whether not counting these ballots would violate 52 US Code section 10101 (a)(2)(B), a voting provision under the Civil Rights Act of 1964.

The provision states that “no person acting under color of law shall deny the right of any individual to vote in any election because of an error or omission on any record or paper relating to any application, registration, or other act requisite to voting, if such error or omission is not material in determining whether such individual is qualified under State law to vote in such election.”

Chief Justice Debra Todd, and Justices Christine Donohue and David Wecht—all Democrats—would find a violation of federal law if ballots were thrown out based on requiring a date, the court order states. Meanwhile, Justice Kevin Dougherty, a Democrat, and Justices Sallie Updyke Mundy and Kevin Brobson, both Republicans, would not find a violation of federal law. The court is down one member after Chief Justice Max Baer died in September.

The court said that opinions for the decision are “to follow.”