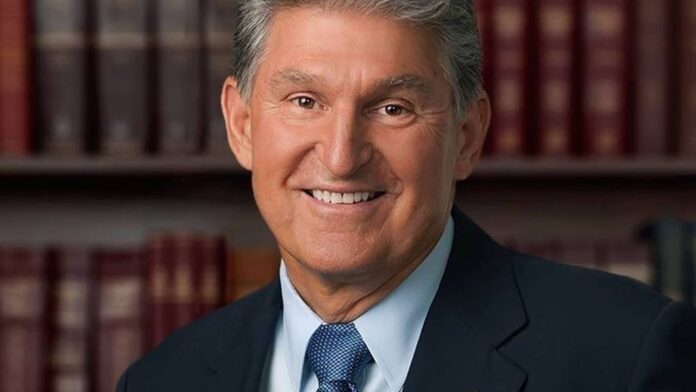 Senator Joe Manchin (D., W.Va.) again committed to preserving the Senate filibuster, in a Wednesday op-ed for the Washington Post.

“The filibuster is a critical tool to protecting that input and our democratic form of government,” Manchin wrote in the op-ed. “That is why I have said it before and will say it again to remove any shred of doubt: There is no circumstance in which I will vote to eliminate or weaken the filibuster.”

In an apparent criticism of Senate Majority Leader Chuck Schumer (D., N.Y.), Manchin also took aim at the use of the budget reconciliation process, whereby senators can pass certain bills with a simple majority vote without threat of a filibuster. Schumer utilized budget reconciliation to pass the Demcorats’ $1.9 trillion coronavirus relief bill, and obtained approval to use the process for two additional bills, likely on infrastructure.

“We should all be alarmed at how the budget reconciliation process is being used by both parties to stifle debate around the major issues facing our country today,” Manchin wrote. “I simply do not believe budget reconciliation should replace regular order in the Senate. How is that good for the future of this nation?”

While Manchin has refused to consider eliminating the filibuster entirely, in March the senator said he was open to limited reform that would make the practice more “painful” to implement. That position appears at odds with his op-ed claim that he wouldn’t vote to “weaken” the filibuster.

Fellow moderate Kyrsten Sinema (D., Ariz.), who also opposes eliminating the filibuster, said on Tuesday that senators should “change their behavior” instead of altering legislative rules.

“When you have a place that’s broken and not working, and many would say that’s the Senate today, I don’t think the solution is to erode the rules,” Sinema told the Wall Street Journal. “I think the solution is for senators to change their behavior and begin to work together, which is what the country wants us to do.”