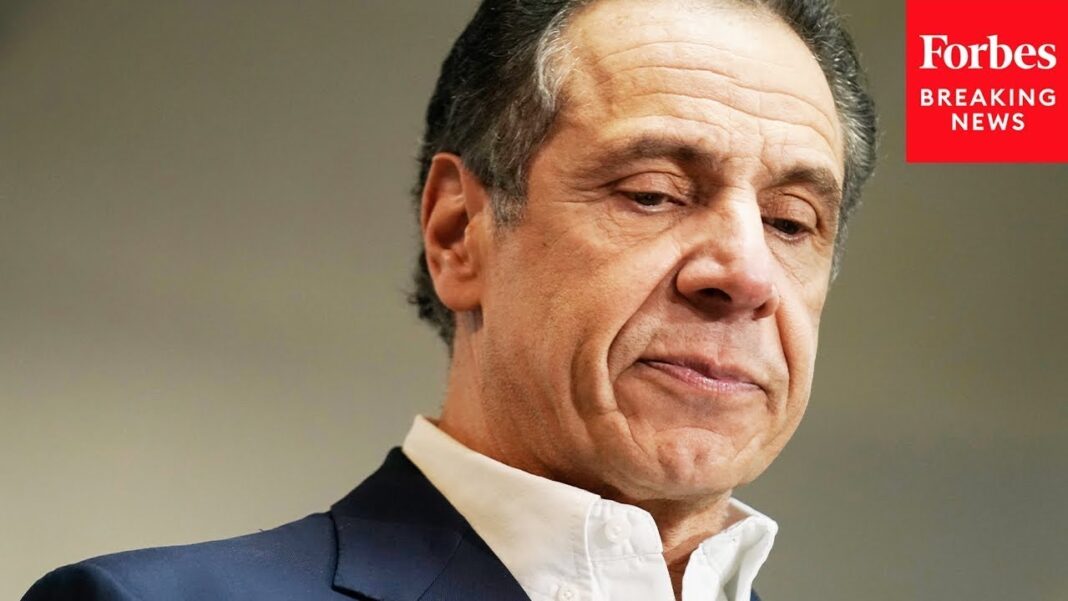 Prosecutors in Manhattan said New York Gov. Andrew Cuomo didn’t break the law when his administration misled the public about the amount of COVID-19 deaths linked to nursing homes, according to the former governor’s attorney on Monday.

Elkan Abramowitz, Cuomo’s attorney, issued a statement to news outlets saying the Democrat was told on Monday by the Manhattan District Attorney’s office that it had completed an investigation and wouldn’t bring charges against him.

“I was contacted today by the head of the Elder Care Unit from the Manhattan District Attorney’s Office who informed me they have closed its investigation involving the Executive Chamber and nursing homes,” Abramowitz said.

And, “as we have said all along—there was no evidence to suggest that any laws were broken,” Abramowitz added in his statement.

The district attorney’s office, however, did not release a public comment on the matter on Monday. The Epoch Times has contacted the office for comment.

The probe was opened after New York Attorney General Letitia James last year revealed that the state Department of Health underreported COVID-19 deaths by as much as 50 percent while Cuomo was in office.

James’ said at the time that Cuomo’s administration directed nursing homes to accept patients who tested positive or may have contracted COVID-19, the illness caused by the CCP (Chinese Communist Party) virus, early on in Cuomo’s pandemic response—which was often lauded and praised by legacy news outlets and various pundits.

“As the pandemic and our investigations continue, it is imperative that we understand why the residents of nursing homes in New York unnecessarily suffered at such an alarming rate,” James said at the time. “While we cannot bring back the individuals we lost to this crisis, this report seeks to offer transparency that the public deserves and to spur increased action to protect our most vulnerable residents.”