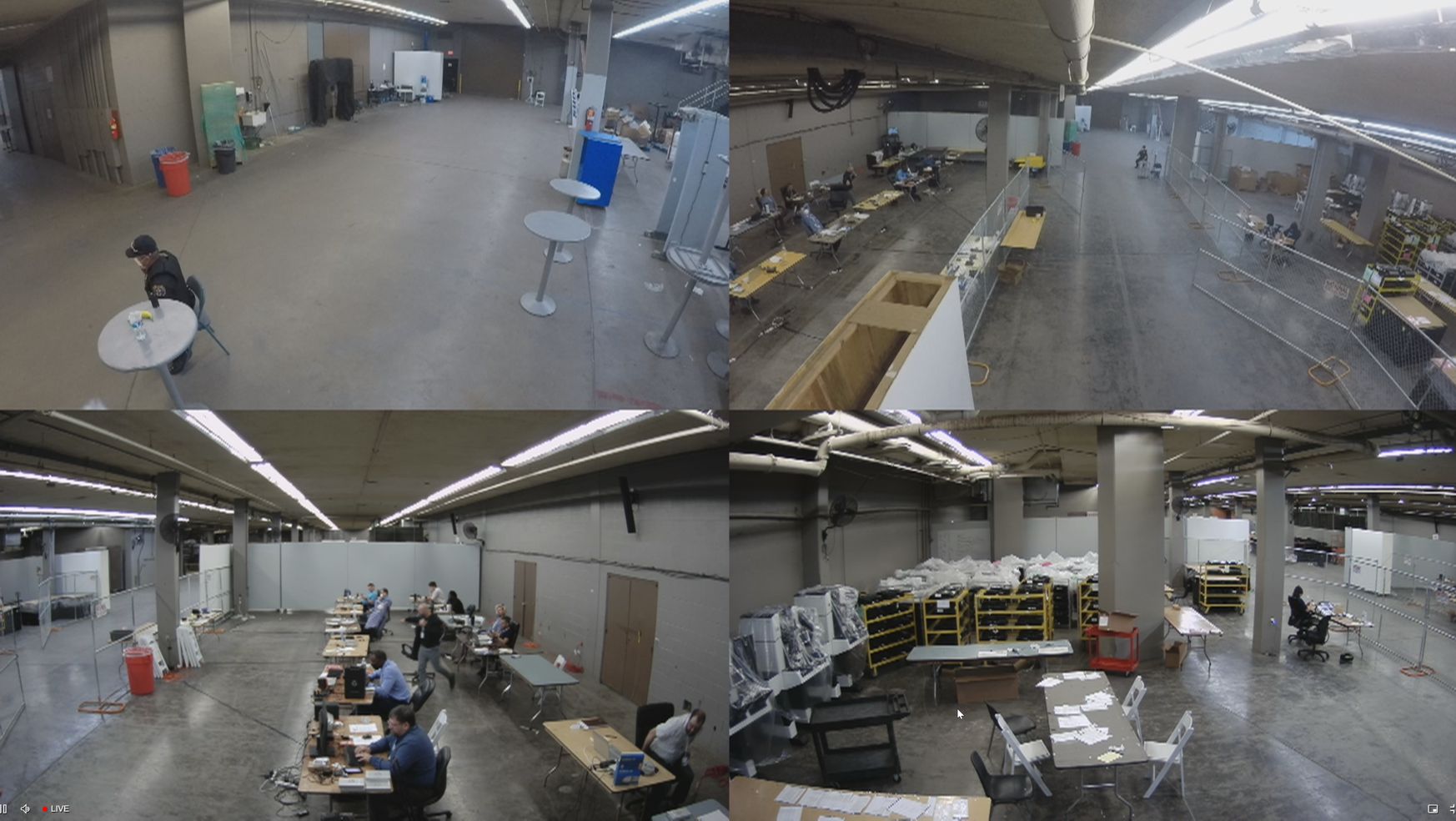 A judge in Arizona on April 27, 2021 allowed a 2020 election audit in the state’s largest county to continue, at least until another hearing on April 28.

Maricopa County Superior Court Judge Daniel Martin said he wouldn’t extend a temporary restraining order that would have halted the audit on April 23 if Arizona Democrats had posted a $1 million bond.

“I think this was a very productive and useful hearing. I still have some thinking to do about the requested relief from the plaintiffs. I will do that between now and tomorrow morning,” Martin said.

Democrats last week filed a last-minute lawsuit seeking to block the audit, hours before it was slated to start. They claimed contractors hired by the Arizona Senate, which ordered the election review, were not properly securing ballots and equipment.

The audit of more than 2 million ballots and dozens of electronic tabulators started on April 23, 2021.

Arizona’s Senate subpoenaed the election documents and machines in January and a judge the following month ruled the subpoenas were valid and must be obeyed.

Defendants, including the Senate, say that since the process is already underway, along with an alleged lack of standing and substantive claims, means the judge shouldn’t stop the audit.

“An injunction of even a day may derail this audit,” Alexander Kolodin, an attorney for Cyber Ninjas, one of four firms conducting the process, told the court.

Kory Langhofer, an attorney for the Senate, told Martin that the Senate “has always intended to follow the law” but that the case raised the question of what the law requires.

The Senate believes everything plaintiffs want either doesn’t apply or is already being done, he said, adding: “There is no need for an injunction at all.”