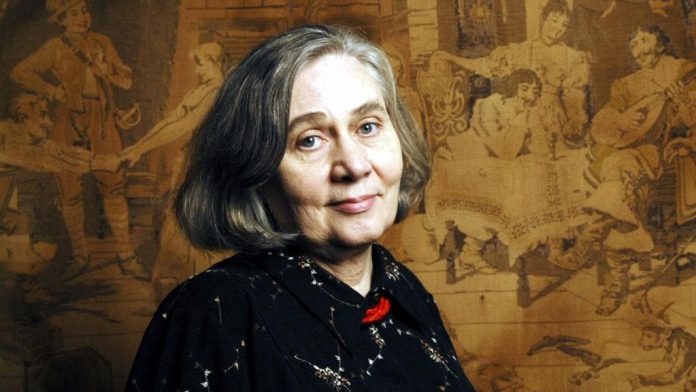 She is also the author of non-fiction works including Mother Country: Britain, the Welfare State, and Nuclear Pollution (1989), The Death of Adam: Essays on Modern Thought (1998), Absence of Mind: The Dispelling of Inwardness from the Modern Myth of the Self (2010), and When I Was a Child I Read Books: Essays (2012). She has written articles, essays and reviews for Harper’s, The Paris Review and The New York Times Book Review.

She has been writer-in-residence or visiting professor at many universities, including the University of Kent, Amherst, and the University of Massachusetts Amherst’ MFA Program for Poets and Writers. In 2009, she held a Dwight H. Terry Lectureship at Yale University, giving a series of talks entitled Absence of Mind: The Dispelling of Inwardness from the Modern Myth of the Self. On April 19, 2010, she was elected a fellow of the American Academy of Arts and Sciences. In May 2011 Robinson delivered Oxford University’s annual Esmond Harmsworth Lecture in American Arts and Letters at the university’s Rothermere American Institute. She currently teaches at the Iowa Writers’ Workshop and lives in Iowa City. She was the keynote speaker for the Workshop’s 75th anniversary celebration in June 2011.

Robinson was raised as a Presbyterian and later became a Congregationalist, worshiping and sometimes preaching at the Congregational United Church of Christ in Iowa City. Her Congregationalism, and her interest in the ideas of John Calvin, have been important in her works, including Gilead, which centers on the life and theological concerns of a fictional Congregationalist minister.