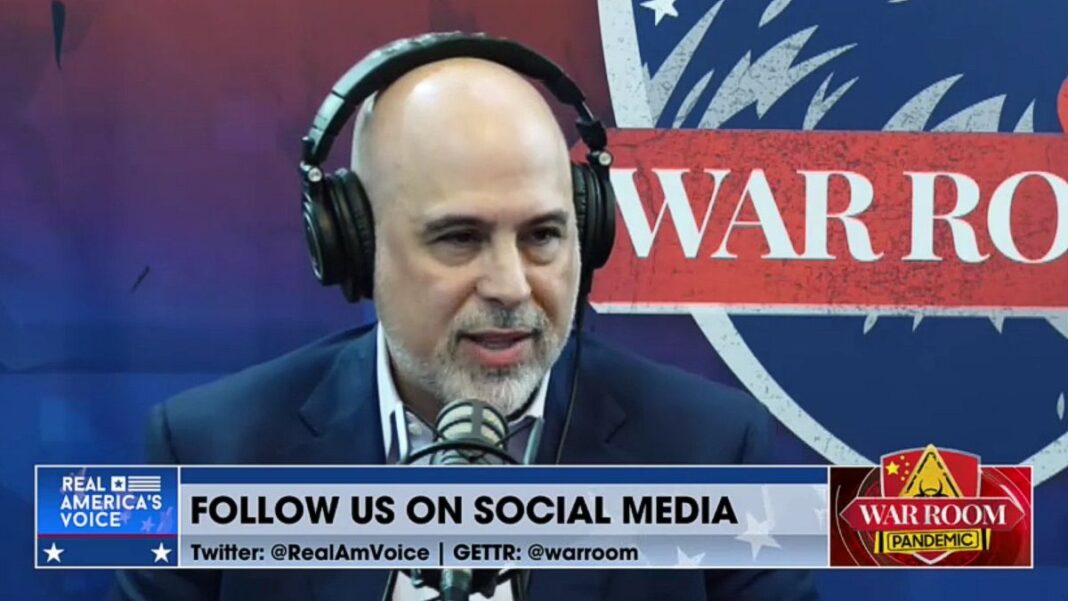 Brian Kennedy, president of the American Strategy Group, talks about the best way forward for Republicans in the Senate after the disastrous surrender to Democrats this week.

“The Senate Republican caucus could actually vote out McConnell, and they should do that now because McConnell is going to use his position to corrupt all those people, all those conservatives running for office in 2022, those potential senators… so it would be a much more effective governing device, at least for the Republican caucus, to get rid of him now and find someone else who really does want to lead, who really does want to represent the MAGA base.”