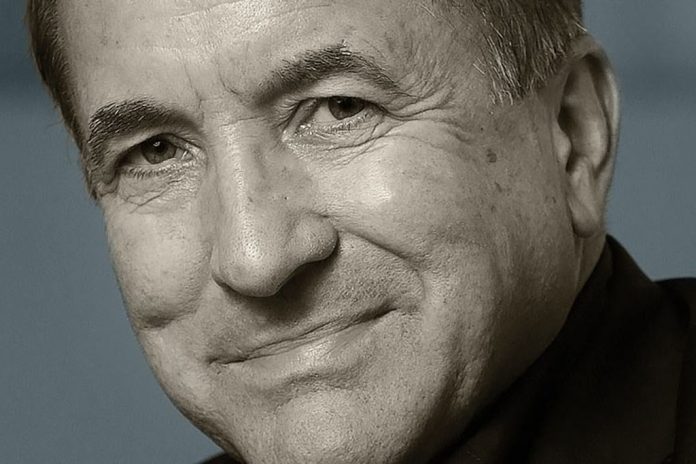 Dr. Michael Shermer is the Founding Publisher of Skeptic magazine, the Executive Director of the Skeptics Society, a monthly columnist for Scientific American, the host of the Skeptics Distinguished Science Lecture Series at Caltech, and Adjunct Professor at Claremont Graduate University and Chapman University.

Dr. Shermer’s latest book is The Believing Brain. His other books include: The Mind of the Market (on evolutionary economics), Why Darwin Matters: Evolution and the Case Against Intelligent Design (about evolution, how we know it happened, and how to test it), Science Friction: Where the Known Meets the Unknown (about how the mind works and how thinking goes wrong), and The Science of Good and Evil: Why People Cheat, Gossip, Share Care, and Follow the Golden Rule (on the evolutionary origins of morality and how to be good without God). He wrote a biography, In Darwin’s Shadow (about the life and science of the co-discoverer of natural selection, Alfred Russel Wallace). He also wrote The Borderlands of Science (about the fuzzy land between science and pseudoscience), and Denying History (on Holocaust denial and other forms of pseudo history). His book How We Believe: Science, Skepticism, and the Search for God, presents his theory on the origins of religion and why people believe in God. He is also the author of Why People Believe Weird Things (on pseudoscience, superstitions, and other confusions of our time). He also wrote The Soul of Science (a brief statement of belief on science, the soul, and the afterlife, from a scientist’s perspective) and co-edited (with Pat Linse, the co-founder of Skeptic magazine) The Skeptic Encyclopedia of Pseudoscience (an analysis of the most prominent controversies made in the name of science).

Dr. Shermer received his B.A. in psychology from Pepperdine University, M.A. in experimental psychology from California State University, Fullerton, and his Ph.D. in the history of science from Claremont Graduate University (1991). He was a college professor for 20 years (1979–1998), teaching psychology, evolution, and the history of science at Occidental College (1989–1998), California State University Los Angeles, and Glendale College. Since his creation of the Skeptics Society, Skeptic magazine, and the Skeptics Distinguished Science Lecture Series at Caltech, he has appeared on such shows as The Colbert Report, 20/20, Dateline, Charlie Rose, Larry King Live, Tom Snyder, Donahue, Oprah, Leeza, Unsolved Mysteries (but, proudly, never Jerry Springer!), and other shows as a skeptic of weird and extraordinary claims, as well as interviews in countless documentaries aired on PBS, A&E, Discovery, The History Channel, The Science Channel, and The Learning Channel. Shermer was the co-host and co-producer of the 13-hour Family Channel television series, Exploring the Unknown.