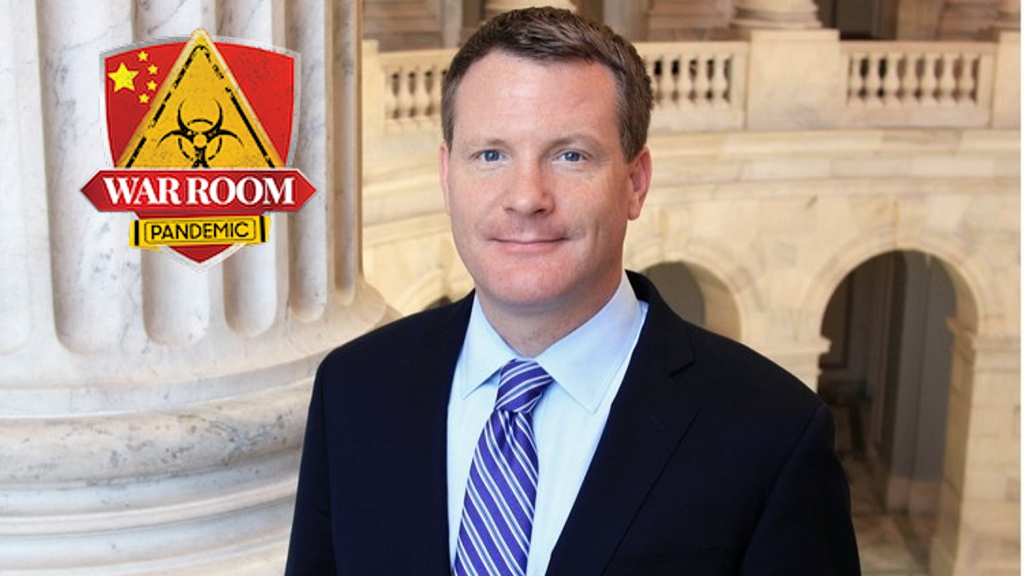 Mike Davis of the Article III Project reacts to the “Get Trump Committee” serving him with a subpoena demanding that he turn over documents by Nov. 4, just four days before the midterm elections. The mainstream media was delighted, including the phlegmatic Nicole Wallace of MSNBC, whose clip is played at the start of this segment.

“Nothing says democracy like politicians issuing subpoenas to their political enemies during an election. This is ridiculous. This is a desperate Hail Mary to go after Trump to try to influence the election…. There is no chance President Trump is going to testify before the Jan. 6 Committee.”