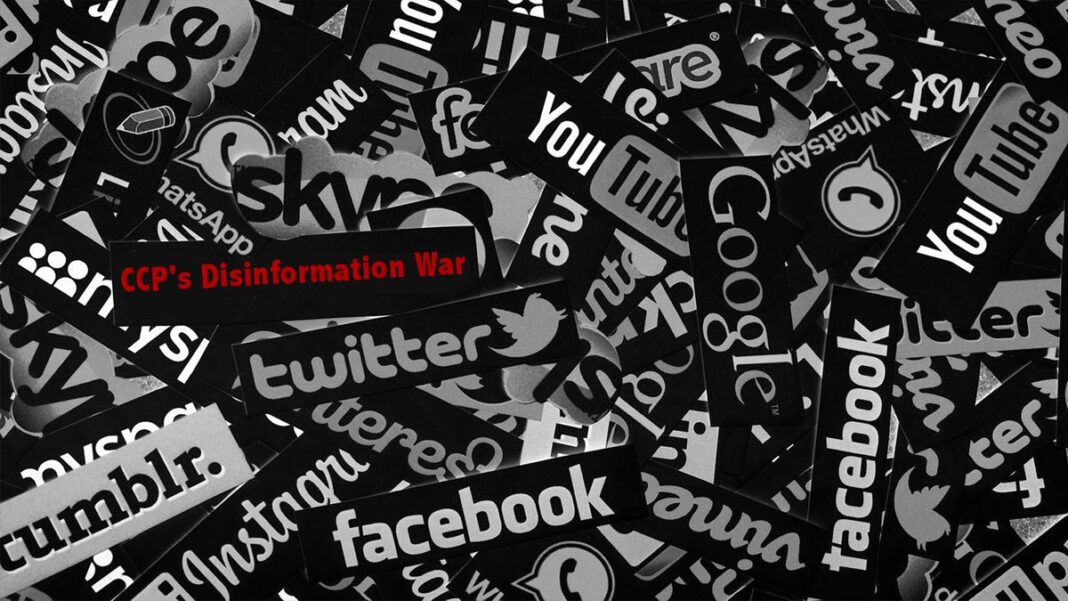 Some sport American flags for profile pictures; others have images of beautiful women. Almost all are anonymous, though some impersonate real people.

In tweets and posts and messages they spread their views. Some stridently defend a woman’s right to have an abortion, others the right to life. Some defend the second amendment, others vehemently champion Black Lives Matter. Some claim that the United States is descending into a leftist tyranny. Still more say it’s headed toward fascism.

It would be easy to conclude that these clusters of accounts are a perfect representation of the political polarization that has seized the United States in recent years. But it would be wrong.

None of these accounts are operated by Americans.

They are part of a wide-reaching series of interconnected influence operations conducted for the benefit of China’s communist regime, and they are just the tip of the iceberg.

The Chinese Communist Party (CCP), which rules China as a single-party state, is increasingly manipulating what Americans see and believe by sowing discord and rancor on social media. Such influence operations, far from being mere propaganda, are deployed in the pursuit of the CCP’s greater strategic ambition of undermining and displacing the United States as leader of the international order.

To be sure, the CCP’s ambition of replacing the democratic West with a Sino-centric authoritarianism is not new. But the methods that the regime is employing in its overseas influence operations are.