Home Keep Up Health & Pandemics Boosted Worse Off Than Vaccinated in Many States, Data Show 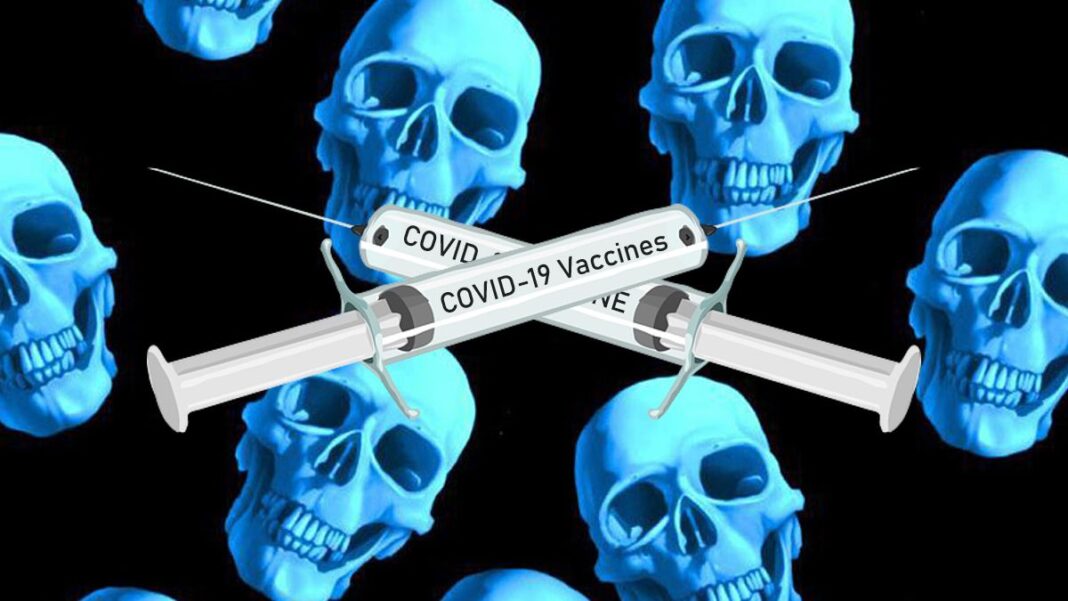 People in the United States who have received COVID-19 boosters in many states are more likely than those who have gotten just a primary series to get infected, receive hospital care, and die, according to an Epoch Times investigation.

Cases, hospitalizations, and deaths among the boosted have been increasing since the booster shots were first introduced in 2021. The boosters were promoted as bolstering protection against adverse outcomes. But, compared to the vaccinated who have not received any boosters, boosted people are testing positive, being hospitalized, and dying at higher levels in many states, according to the review, which went over data in the first two quarters of 2022.

The number of boosted people has continued to rise since the extra shots were first cleared in 2021. But in some of the states, one or more metrics among the boosted exceed their population.

“It is unassailable that a very large fraction of highly inoculated [people] are among those being hospitalized or dying,” Dr. Robert Malone, who helped invent the messenger RNA technology that the Pfizer and Moderna vaccines utilize, told The Epoch Times. “So, at a minimum, the effectiveness in preventing hospitalization or death does not appear to be aligned with the official policy position.”

The U.S. Centers for Disease Control and Prevention and the Food and Drug Administration have continued to recommend COVID-19 vaccination for virtually all Americans, including multiple boosters, stating that the known and potential benefits outweigh the known and potential risks. New, untested boosters replaced the old ones in the fall, but the primary series is still comprised of the old vaccines.