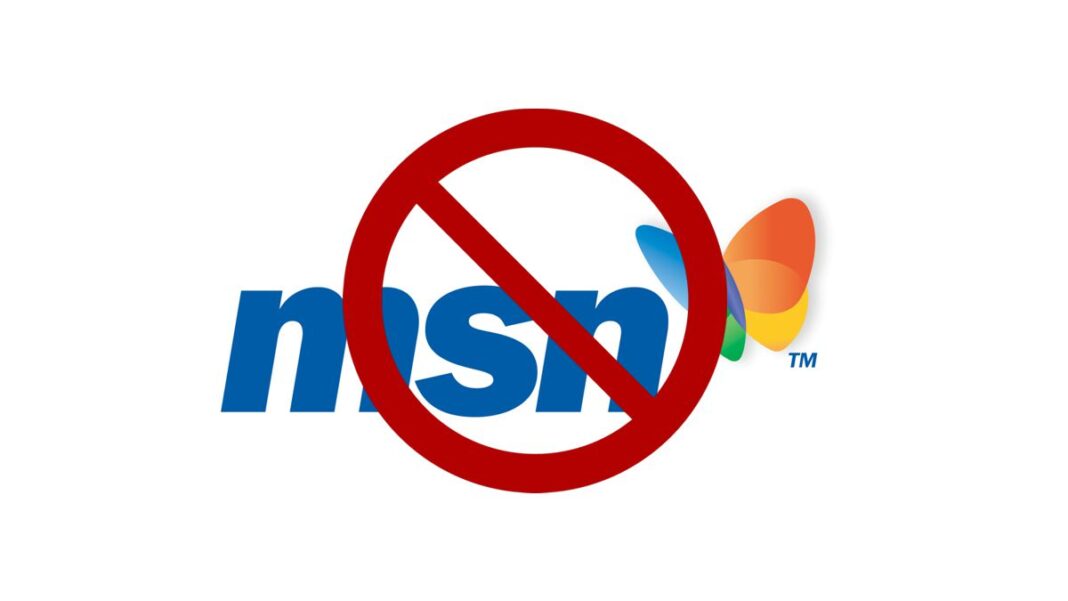 Yes, you read that right.

Microsoft Network (MSN) posted a “news” story to their website on Thursday which appears to use a far-left bot account on Twitter as a source for a story on Congressman Matt Gaetz.

The headline on the article was taken from an unverified, left-wing troll Twitter account by the name “Riley Singh,” and alleged: “‘Gaetz hopes Kyle Rittenhouse has friends who are underage girls’: Matt Gaetz’s history with teens resurfaces after internship offer.”

The article alleges that Rep. Gaetz’s offer of a Capitol Hill internship to Kyle Rittenhouse “was just to see if he has any friends Gaetz could hook up with.” The source of the claim is, however, a bot account with just 74 followers:

The tweet from the bot was used by MSN in a piece by far-left activist David Covucci, who originally published the content to the “Daily Dot” blog.

As readers began pointing out MSN’s journalistic malfeasance and potential libel of Rep. Gaetz, the network began hiding critical tweets from its timeline. The article remains online as of publication on Saturday afternoon.