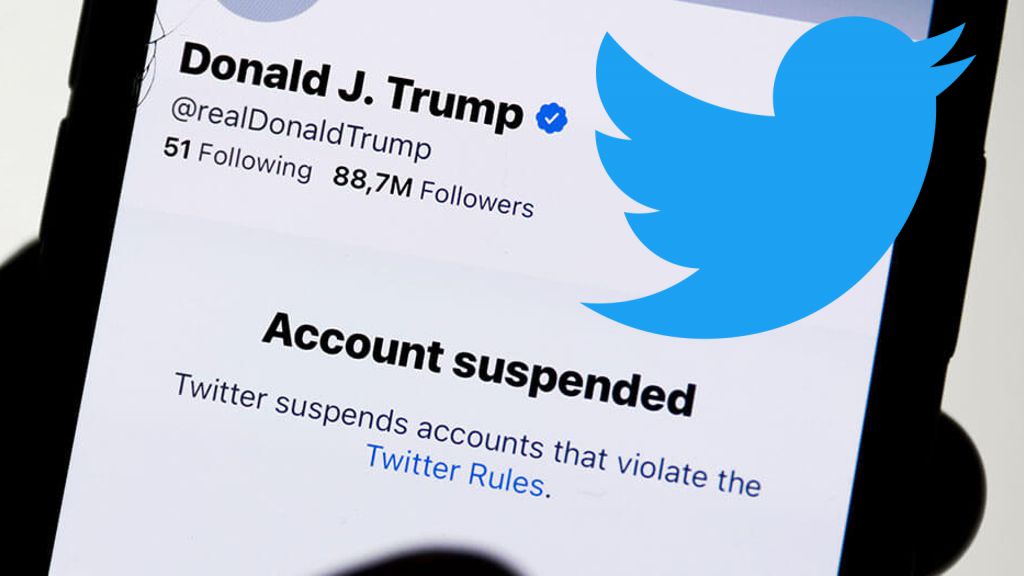 In a discussion over a Reuters article in which the company’s former head of trust and safety says Twitter is ‘not safer’ under Musk, user @EvaFoxU posted: “Twitter has shown itself to be not safe for the past 10 years and has lost users’ trust. The past team of “trust and safety” is a disgrace, so it doesn’t have any right to judge what is being done now,” adding “They had a chance, but they sold their souls to a corporation.”

To which Musk replied, “Exactly. The obvious reality, as long-time users know, is that Twitter has failed in trust & safety for a very long time and has interfered in elections.”

Musk then said that “Twitter 2.0 will be far more effective, transparent and even-handed.”

Exactly. The obvious reality, as long-time users know, is that Twitter has failed in trust & safety for a very long time and has interfered in elections.

Twitter 2.0 will be far more effective, transparent and even-handed.

Musk’s comments come days after he agreed with formerly banned news personality Alex Lorusso that releasing Twitter’s internal discussions about the decision to censor the Hunter Biden laptop story right before the 2020 US election is “necessary to restore public trust.”

This is necessary to restore public trust

As we noted last week, the Post had its Twitter account locked in October 2020 for reporting on the now-confirmed-to-be-real “laptop from hell,” which contains unprosecuted evidence of foreign influence peddling through then-Vice President Joe Biden – including a meeting between Joe and an executive of Ukrainian gas giant Burisma, in 2015.