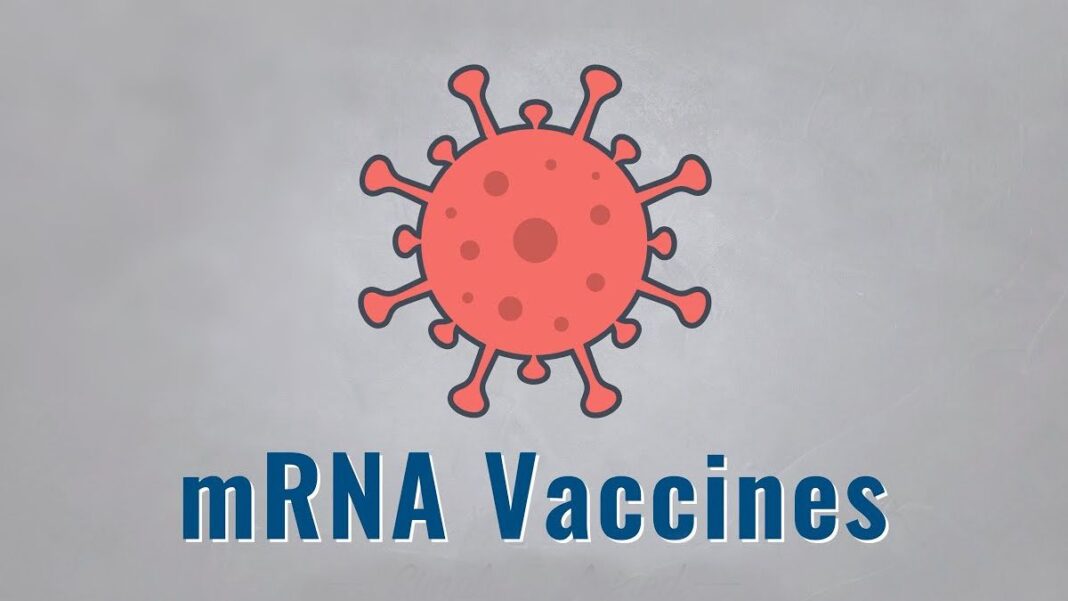 When we heard about Operation Warp Speed there was sense of shock and awe. American greatness was poised to strike the “China Virus” and it was going to be defeated in a matter of weeks.

The Defense Advanced Research Projects Agency (DARPA) created a project many years ago called ADEPT Pandemic Prevention Platform (P3) whose stated goal was to “end pandemics in 60 days with mRNA technology.”[i] Our government has had a love affair with mRNA for over a decade for precisely a time such as the SARS-CoV-2 outbreak.

Hardly a virus from China, we have learned that Dr. Ralph Baric at the University of North Carolina in Chapel Hill has been publishing on coronaviruses since the 1990’s. Baric and his consortium including Harvard and two Swiss labs conceived the projects, wrote the federal grants, and once awarded, did their development work in the Wuhan Institute of Virology biosecurity annex level 4. The laboratory built by Stephane Bancel formerly at BioMérieux and now CEO of Moderna, the NIH partner in the mRNA patent.[ii]

I wonder in all the DARPA and NIH meetings that occurred in the last ten years on mRNA, did they ever consider reverse transcription?

If the mRNA stays long enough in the cytosol and is not dissolved by enzymes, the human cell could find base pairs of nucleic acids and create a mirror image of the genetic code which could be brought into the nucleus of the cell for insertion into the human genome. This is such a giant consideration because genetic code for a damaging and lethal protein installed into our own cells permanently would be passed down to somatic daughter cells and from spermatocytes and oocytes to an embryo.

Forever changing the human genome for future generations must have been a large part of the safety discussion in those DARPA and NIH transcripts—only investigation and release of documents will tell the story.