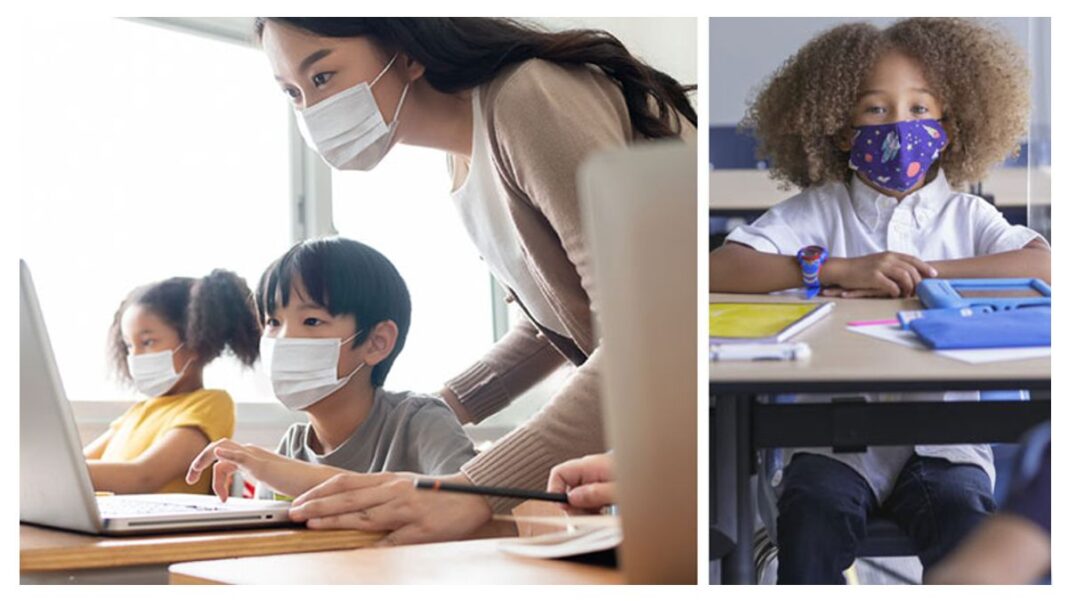 American 9-year-olds suffered a dismal drop in their math and reading scores during the COVID-19 pandemic, the latest federal assessment data shows.

The report released Thursday by the National Assessment of Educational Progress (NAEP), popularly known as the “Nation’s Report Card,” paints a bleak picture of how decades of academic progress were erased in the past two years, a period marked by prolonged school closures, on-and-off remote learning, and amplified social isolation.

According to a graphic in the report based on the results, the 9-year-old students were performing nearly as well as the 9-year-olds did in math in 1999, and at a reading level similar to those in 2004.

The sample included nearly 15,000 9-year-old children from 410 schools. About two-thirds of them were in 4th grade, and the rest were in 3rd grade or below.

Peggy Carr, commissioner of the National Center for Education Statistics, which administers the NAEP, said on a Wednesday press call that the results are “sobering.” She also highlighted the gap between higher- and lower-performing students, which had already been growing before the pandemic.

“There is still a widening of the disparity between the top and the bottom performers, but in a different way,” Carr said. “Everyone is dropping. But the students at the bottom are dropping faster.”

In a Thursday interview with CNN, Education Secretary Miguel Cardona admitted that the sharp decline has to do with the lack of in-person learning.

“That is very alarming. It’s disturbing. But it’s not surprising, keeping in mind a year and a half ago over half of our schools were not open for full-time learning,” Cardona said.