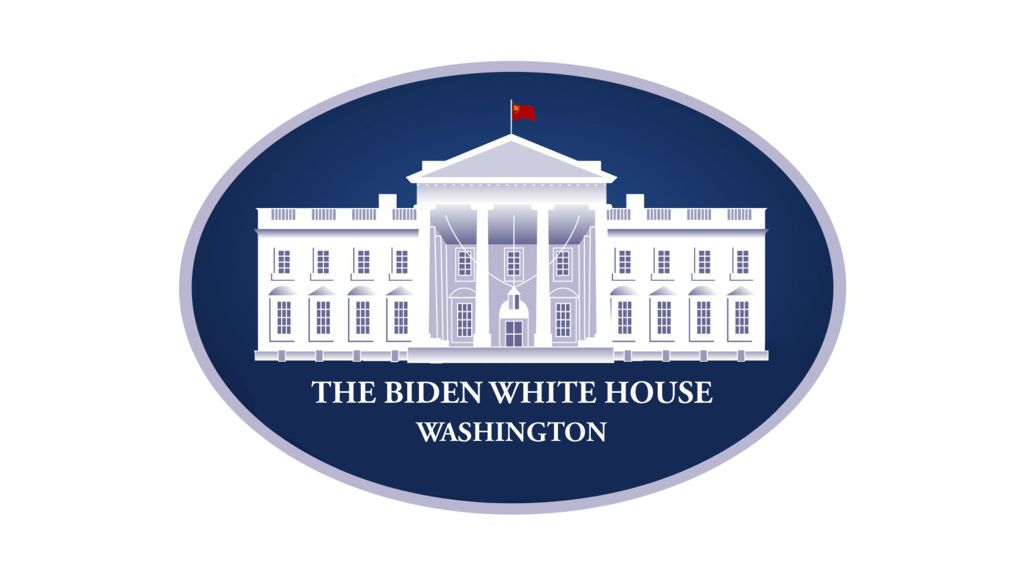 More than 50 officials in President Joe Biden’s administration across a dozen agencies have been involved with efforts to pressure Big Tech companies to crack down on alleged misinformation, according to documents released on Aug. 31.

Senior officials in the U.S. government, including White House lawyer Dana Remus, deputy assistant to the president Rob Flaherty, and onetime White House senior COVID-19 adviser Andy Slavitt, have been in touch with one or more major social media companies to try to get the companies to tighten rules on allegedly false and misleading information on COVID-19, and take action against users who violate the rules, the documents show.

In July 2021, for instance, after Biden said that Facebook was “killing people” by not combating misinformation effectively, an executive at Meta reached out to Surgeon General Vivek Murthy, a Biden appointee, to say that government and Meta teams met after the remarks “to better understand the scope of what the White House expects from us on misinformation going forward.”

The same executive later wrote to Murthy saying, “I wanted to make sure you saw the steps we took just this past week to adjust policies on what we are removing with respect to misinformation, as well as steps taken to further address the ‘disinfo dozen,’” including removing pages linked to the group.

The White House publicly pressured social media companies to take action against a group that officials dubbed the “disinformation dozen,” which a nonprofit claimed were producing the bulk of “anti-vaccine misinformation” on the platforms. Also in July 2021, Murthy said Facebook hadn’t done enough to combat misinformation.

Flaherty, director of digital strategy for the White House, told Slavitt and others in April 2021 that White House staff would be briefed by Twitter “on vaccine misinfo,” with the meeting including “ways the White House (and our COVID experts) can partner in product work,” according to one of the messages.

In another exchange that year, a Department of Treasury official working on “mis, dis, and mal-information” told Meta workers that the deputy Treasury secretary wanted to talk about “potential influence operations.”