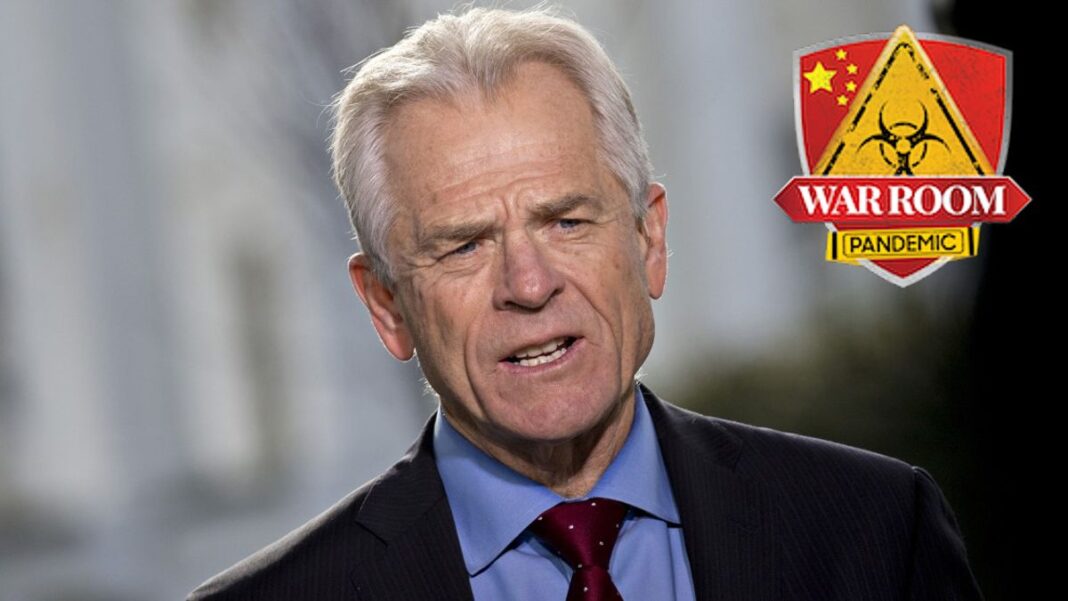 This segment opens with Mark Levin talking about hypocritical Terry McAuliffe, gubernatorial candidate in Virginia and one of the biggest critics of Trump’s efforts to prove fraud in the 2020 election, who  has now hired the Marc Elias law firm to prepare to prove fraud in an election that hasn’t even been held yet! Then Peter Navarro picks up the ball and carries it forward talking about the fraud that sabotaged Trump and several GOP Senate candidates. Marc Elias (then with Perkins Coie) helped the Democrats shut down GOP efforts to get courts to actually hear the evidence.