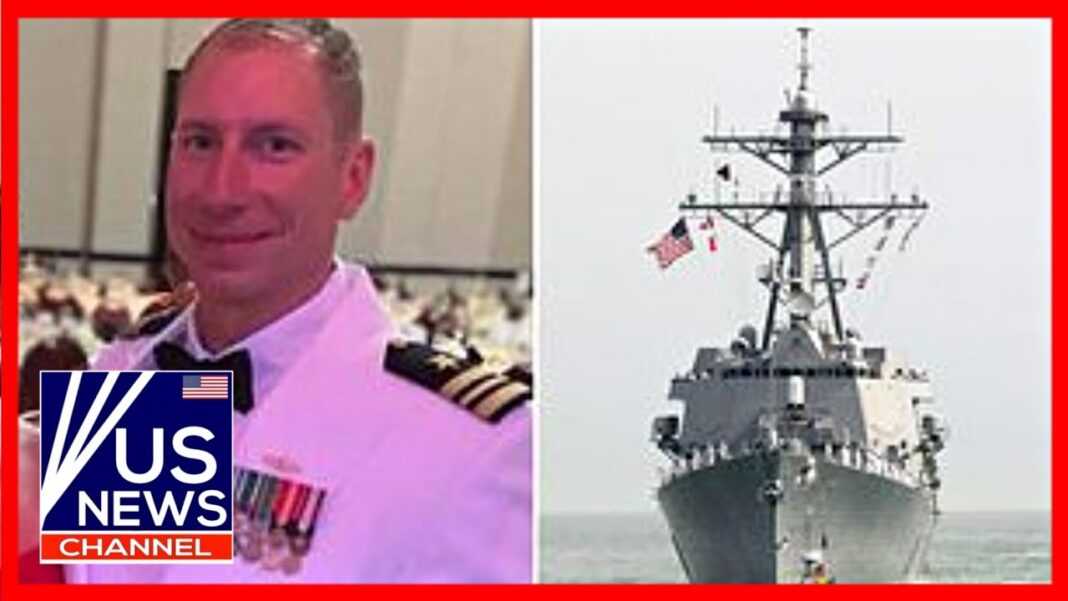 A U.S. Navy commander was relieved of his duties as executive officer of a warship for “failing to abide by lawful order,” officials said.

A Navy official told USNI that Kins was relieved of his duties for refusing to get a COVID-19 vaccine and refusing to be tested for the disease. The Epoch Times has contacted the U.S Navy for comment.

Kins was reassigned to the staff of Naval Surface Squadron 14, Fischer added in the statement. Lt. Cmdr. Han Yi, the ship’s plans and tactics officer, will serve as the USS Winston S. Churchill’s executive officer until a replacement is named, said Fischer.

The Pentagon announced in August that COVID-19 shots would be mandatory for all U.S. service members, while the Navy gave its personnel until November to either request an exemption or get the vaccine.

Department of Defense spokesman John Kirby on Friday told reporters that each individual military service will have to determine how to enforce the Pentagon’s vaccine mandate.

“Those sorts of actions are not being handled centrally by the department at this level, at the secretary’s level,” Kirby said. “The service secretaries and the service chiefs are in charge of the way they are implementing the mandatory vaccine requirements. And each of them have to do that in accordance with their own manpower, their own resources, their own operational requirements, and they’re doing that.”

“There are active discussions here in the department at the policy level about booster shots and whether or not to make those mandatory,” he told reporters Friday. “There have been no final decisions made about that.”

The Navy has not approved any religious exemptions despite 2,705 active-duty sailors putting in requests.

The USS Winston S. Churchill is currently in a scheduled 14-month maintenance period in Florida.