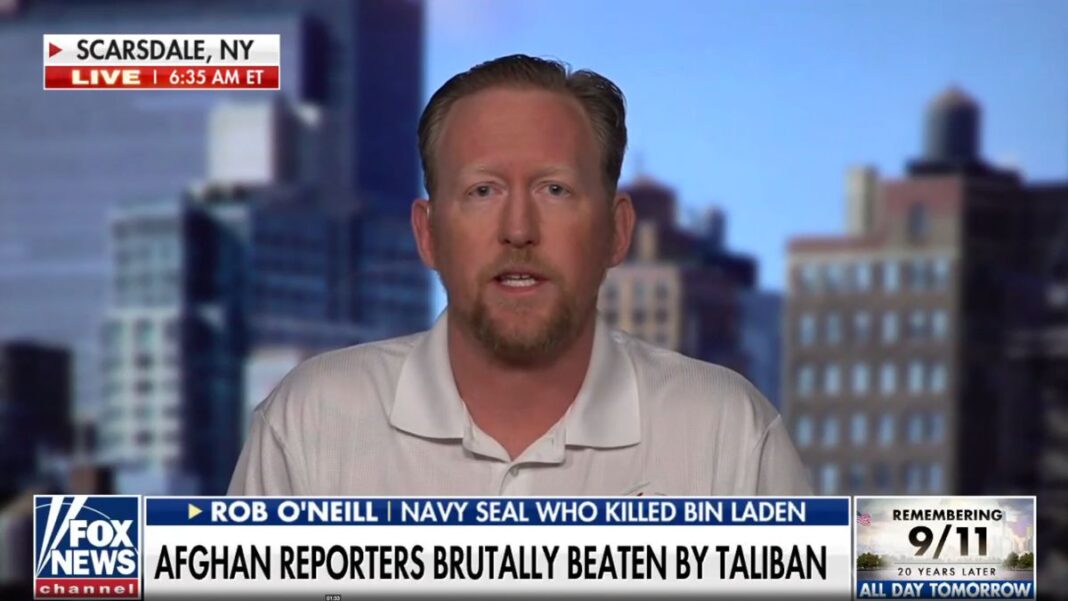 Robert O’Neill, the former Navy SEAL credited with killing Osama bin Laden, the terrorist mastermind behind the 9/11 attacks, said that the biggest threat to America comes not from outside but from internal strife and division.

O’Neill made the remarks in an interview with Fox News on the eve of Sept. 11, as the nation prepared to honor victims of the terror attack on the World Trade Center 20 years ago that killed at least 2,977 people and injured thousands more.

“My biggest concern is the division in this country,” O’Neill told the outlet. “Most people are good to each other. But the anger and the division gets the ratings, and that’s what people hear. A lot of people know if they keep people divided they can stay in power and it’s wrong.”

“We can disagree with each other but we’re on the same team when it all comes down to it,” O’Neill added.

O’Neill was part of the 2011 raid in Pakistan targeting the Al-Qaeda leader and says he was the one who fired the fatal shot.

“When I turned the corner, I saw Osama bin Laden standing there,” he said, adding that he thought the Al-Qaeda leader may have been preparing to detonate an explosive.

“He’s a threat, he’s going to blow up, I need to treat him like a suicide bomber and that’s why I had to shoot him in the face,” O’Neill said.

O’Neill said the mission to get bin Laden was a testament to the ability of people holding different political views to join forces to counter threats against the homeland.

“We proved that we can work together,” he said, adding that he hopes events like the anniversary of 9/11 are seized as an opportunity by both the right and the left to bridge divisions in the pursuit of common objectives.

“When all is said and done, we’re all Americans and we should be on the same team,” he said.