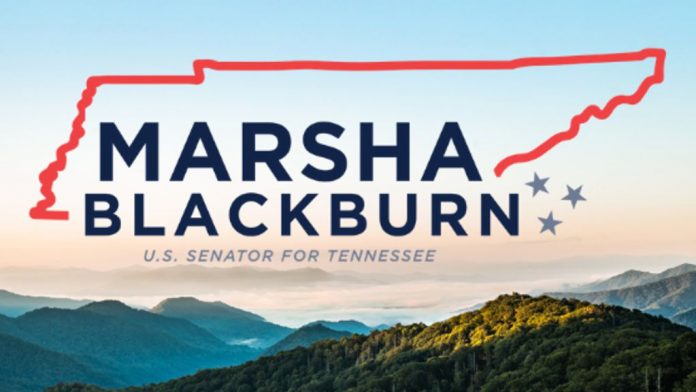 WASHINGTON, D.C. – The NBA has responded to Senator Marsha Blackburn’s (R-Tenn.) concerns about the league’s relationship with the Chinese Communist Party (CCP) and, for the first time, announced the closure of its controversial training facilities in Xinjiang, one of the world’s worst humanitarian zones. According to NBA Deputy Commissioner Mark Tatum, the relationship with the Xinjiang basketball academy has been effectively terminated for over a year. Although Tatum provided a response on behalf of the league, Senator Blackburn’s letter was directed to Commissioner Adam Silver, who took a more conciliatory and almost apologetic tone toward China last month. Instead, Silver counseled “mutual respect” with the CCP and notably stayed silent on the human rights concerns.

In a June 30 letter, Senator Blackburn urged the NBA to recognize this pivotal moment in U.S.-China relations and reevaluate its business interests with the CCP, which the league seemed ready to take tentative steps toward terminating.

Senator Blackburn said of the response:
“China is responsible for some of the greatest human rights violations of our time. The NBA’s decision to abandon its footprint in Xinjiang, where millions of Muslim Uyghurs have been brutally confined in ‘reeducation camps,’ is the right way to condemn Chinese oppression and should motivate other American corporations to decry such atrocities. Making money and standing up for human rights should not be mutually exclusive.

“However, the NBA’s partnership with Chinese e-commerce giant Alibaba remains a cause for concern, especially as Alibaba affiliate AntPay prepares for an IPO this year on Shanghai’s STAR market. Chinese companies are notorious for stealing American intellectual property and technology, and these thefts have cost our businesses billions of dollars in economic losses. The NBA’s continued financial relationship with Alibaba requires a closer look.

“I appreciate the NBA’s candor about the costs of confronting a censorship-obsessed Communist regime. As the Deputy Commissioner notes with much regret, China’s ban on the airing of NBA games has cost the league ‘hundreds of millions’ in lost revenue—all this over an American employee’s tweet in support of Hong Kong democracy. The rest of the world needs to show Communist China that we will no longer tolerate its aggression. This conversation must continue so that real progress is made.”

In Senator Blackburn’s letter, she wrote: “While the NBA has worked hard to raise awareness of social issues at home, there is concern that the league has turned a blind eye to human rights abuses committed abroad—even bowing down to pressure last year… This correspondence is a reminder of the threat that Communist China poses to democracy and freedom worldwide.”

Senator Blackburn named China’s lack of transparency regarding the coronavirus, suppression of free speech in Hong Kong, and inhumane treatment and forced labor of the Uyghurs, as evidence of the CCP’s atrocious actions.