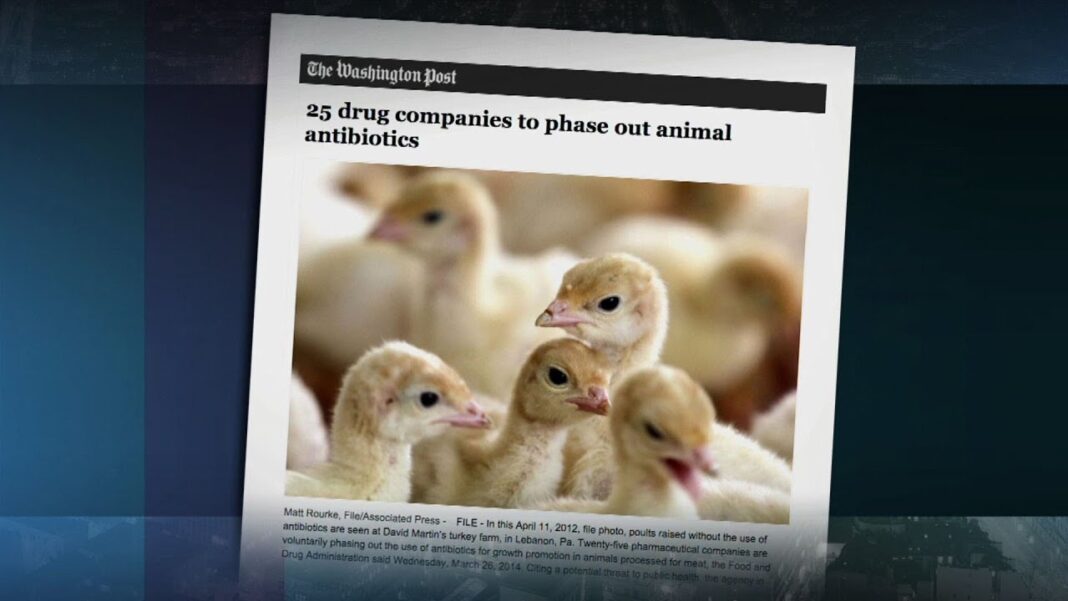 As US regulators restrict antibiotic use, livestock producers turn to vaccines, hormones, and other problematic drugs

Many people know about the routine use of antibiotics in livestock production—and object to it. The drugs are profitable to meat producers because they cause animals to gain more weight with less feed and prevent the outbreak of disease in often cramped concentrated animal feeding operation (CAFOS) conditions.

In 2017, the Food and Drug Administration began regulatory measures to prevent the use of livestock antibiotics for growth purposes and recently finalized the guidance’s. Injudicious antibiotic use drives the development of antibiotic-resistant bacteria.

As the extent of antibiotic residues and antibiotic-resistant bacteria in meat has been revealed, there has been a public backlash against the drugs’ use, resulting in some meat producers labeling their products “raised without antibiotics.” The problem consumers are unaware that other drugs are now being used in meat production and left off the labels. Worse, in an effort to reduce the publicly spurned antibiotics, meat producers are turning to vaccines.

“Vaccines and other alternative products can help minimize the need for antibiotics by preventing and controlling infectious diseases in animal populations, and are central to the future success of animal agriculture,” read a 2018 article in Veterinary Research.

In addition to vaccines for cattle, swine, and fish, food animals are also vaccinated as embryos.

More than 90 percent of broiler chickens in the United States are vaccinated “in ovo,” according to research published in Veterinary Research in 2018. That means they are vaccinated as embryos in the egg. Vaccines are either directly injected into the embryo or into the amniotic cavity of the egg.  But like human vaccines, the technology has its risks. 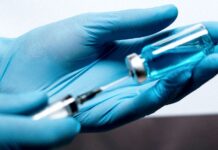 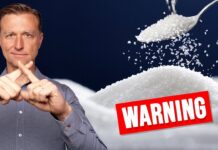 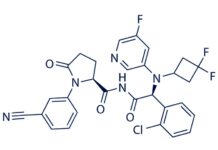