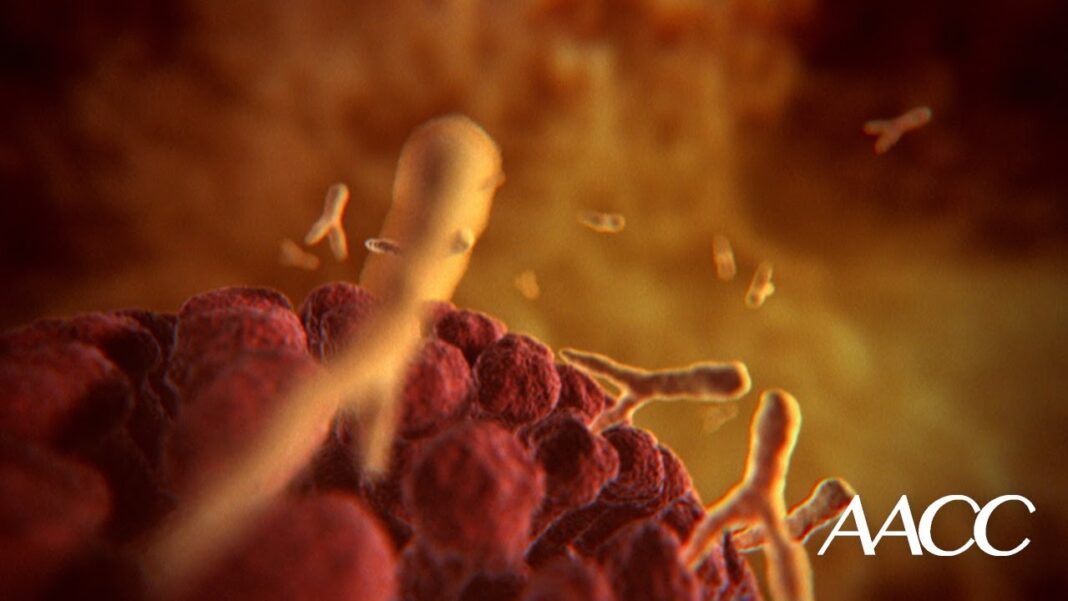 A team of 19 scientists from the United Kingdom have published new research that helps explain why countries with the highest vaccination rates are experiencing the highest numbers of what they call “breakthrough infections,” as well as reinfection with other variants of COVID-19.

This research article, published on June 14, 2022 in the peer-reviewed journal Science, has been downloaded nearly 277,500 times in less than two months. That is very unusual for a densely worded highly technical scientific study.

We can only speculate the reason so many people have been reading it. But what this study suggests—which many clinicians and research scientists have expressed concerns about—is that COVID-19 mRNA vaccines as well as the booster shots may be making our immune response less effective against the Omicron variant of the virus.

If this is correct, it means that the vaccine itself is leading to widespread infection. Instead of stopping the virus, it appears that the mRNA vaccination programs around the world may have inadvertently made the virus more ubiquitous.

As the British scientists point out, countries with higher vaccine uptake rates are experiencing high numbers of primary infections and frequent reinfections with SARS-CoV-2.

In contrast, in places where vaccine campaigns have not been widely implemented—including most countries in the continent of Africa—people are not becoming infected.

Analyzing why the most vaccinated populations are getting the most Omicron infections, this study focused on the most-vaccinated professionals: Medical personnel who had been given the two doses of mRNA vaccines early on, and were then given booster shots twice more. To find out what was happening on a cellular level with these highly vaccinated healthcare workers, the scientists kept close track of the different types of immunoglobin in the participants’ blood.

Immunoglobin (Ig), also known as antibody (Ab), finds viruses, bacteria, and such and leads the immune system to respond appropriately.

Scientists have identified several types of immunoglobulins, each guiding the immune response in a different way for different phases and types of infection.

By JENNIFER MARGULIS and JOE WANG 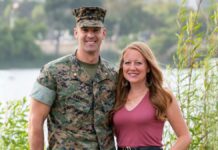 ‘They Were Trying to Force Him to Violate His Religious Beliefs’: Marine Punished For Refusing Vaccine Mandate