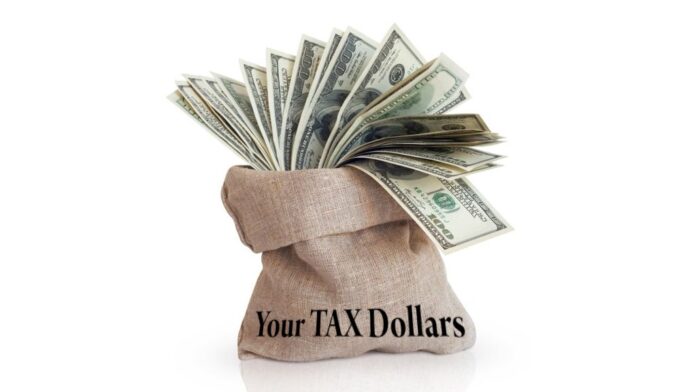 In an op-ed published in Fox Business last week, ATR President Grover Norquist warned how Democrats use every policy issue as an excuse to push for new and higher taxes on American businesses and families.

From raising the minimum wage, to healthcare, to infrastructure spending, and to the “climate crisis,” every issue is an excuse to expand the size and scope of government and implement trillions in new taxes.

For instance, key Biden officials, including Treasury Secretary Janet Yellen, support a $2 trillion energy tax to address climate issues. If implemented, as Norquist warns, this carbon tax would increase the cost of electricity and consumer goods and services for Americans across the country.

In addition, Democrats want to address healthcare costs by passing a massive 95 percent excise tax on medicines. This tax would kick in if pharmaceutical manufacturers fail to accept the prices demanded by federal health bureaucrats, as proposed by House Speaker Nancy Pelosi (D-Calif.) in the “Lower Drug Costs Now Act.”

The Congressional Budget Office argues that the tax is so onerous that manufacturers would be forced to accept whatever price the federal government demands or stop selling the drug in the U.S. entirely. This plan would cost American patients $1 trillion a year for the next decade due to lack of access to lifesaving cures. According to the Council of Economic Advisors, it would prevent 100 lifesaving and life-preserving medicines from being created over the next decade.

The Left has seized Gamestop-Robinhood trading controversy as a reason to impose a $1 trillion financial transactions tax on trading stocks and bonds. However, as Norquist notes:

“This tax (as well as corporate tax hikes and capital gains tax hikes) will reduce the life savings of the 80 to 100 million Americans that have a 401(k) and the 46.4 million households that have an individual retirement account. “

Raising taxes will not only harm American businesses and workers, but will also slow economic growth, something Democrats tend to forget to prioritize when proposing new taxes. Norquist points out:

“Thinking of tax hikes all day evidently damages one’s ability to remember things. How quickly the Democrats forgot the Obama years when his high tax rates led to “inversions” — American companies being bought by foreign companies because they were worth more headquartered in Canada or Ireland. When Republicans lowered the American corporate tax rate from 35% — the highest in the world — to 21% the Obama-era exodus of companies ended.”

Democrats want to use taxes to punish those they dislike and use this to finance new spending for their own special interests.

Each of these taxes would cause immense harm to American families and businesses. The cost of energy taxes is most deeply felt by low- and middle-income Americans. The “Lower Drug Costs Now Act” would rob millions of Americans of lifesaving and life-preserving medicines. A financial transactions tax would reduce the life savings of nearly 150 million Americans. These are not solutions. Rather, they are tools to expand the size and scope of the federal government.