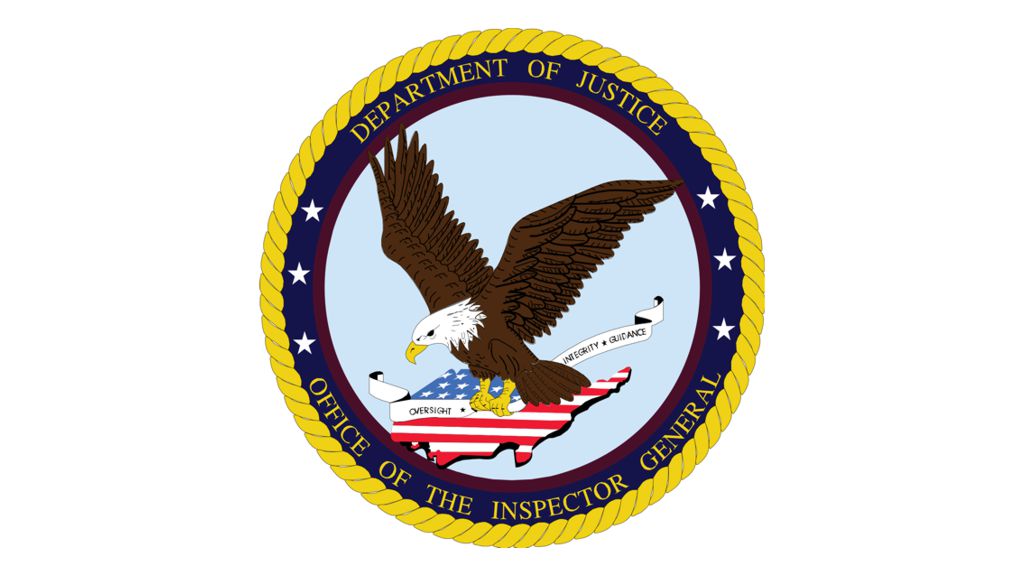 Two New York residents have been arrested for allegedly defrauding investors of $27 million, in part by promising them access to prominent politicians such as former President Donald Trump, the Justice Department announced on July 18.

The two individuals, Sherry Xue Li and Lianbo “Mike” Wang, perpetuated a near-decade-long scheme from as early as May 2013 to lure investors into a fictitious project to develop a private educational institution where Li served as the president, according to a complaint unsealed on July 18.

The institution, the Thompson Education Center or the TEC Project in New York’s Sullivan County, became a front for Li and others to siphon funds from more than 150 victim investors, according to the filing.

Through the TEC Project, 50-year-old Li and 45-year-old Wang, along with co-conspirators, raised $16.5 million from investors who were promised a green card in return for a $500,000 investment through the EB-5 investment visa program, as well as $11 million from stock investors on the project’s IPO that they were assured would take place.

Li and others misappropriated and laundered at least $2 million of these funds and spent at least another $2.5 million on “various personal expenses with no clear business purpose,” according to the filing.

Li and Wang were charged with wire fraud conspiracy, money laundering conspiracy, and conspiracy to defraud the United States by obstructing the federal administration of campaign finance laws. Both are naturalized U.S. citizens who are originally from China.

U.S. Attorney Breon Peace requested that the two be held without bail, noting “significant flight risks” because of the seriousness of the offenses and the “overwhelming evidence of their guilt.” The two also have “significant and longstanding ties” to China—and the United Arab Emirates in Wang’s case—and neither country has an extradition treaty with the United States if they fled, he said.