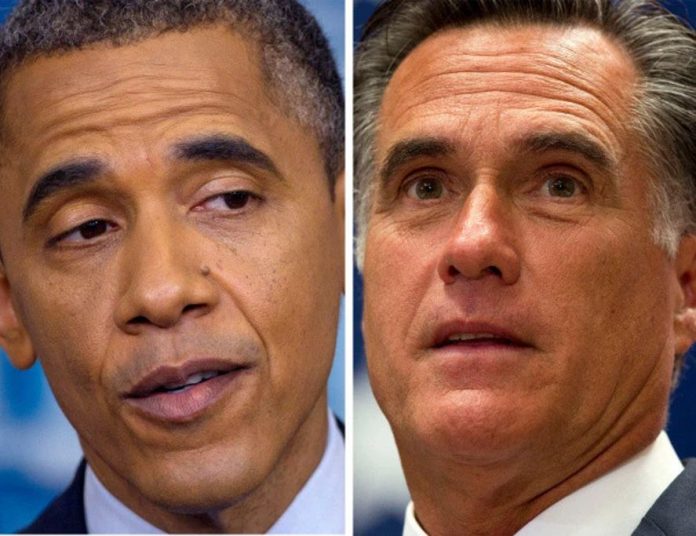 The other day, I passed a Republican Party county office here in my home state, its window attractively emblazoned with placards declaring “Believe in America. Romney 2012” and “New Hampshire Believes. Romney 2012.” There’s not a lot of evidence for the latter proposition, but I’m certainly willing to believe that Romney believes that New Hampshire believes. An hour or two later, I chanced to be passing a television set just as the station went to break. The words “WE BELIEVE” appeared on the screen, followed by youthful hands raised to a clear blue sky at the dawn of a new day, shafts of sunlight gleaming through ears of corn, a puppy gamboling across a meadow, a kitten playfully pawing, happy green t-shirted volunteers of many races unloading a recycling carton … and I thought, despite myself, “Well, say what you like, but the reassuring vapidity of the Romney campaign is at least getting more professional.” At the end, in the spot where the off-screen voice is supposed to say “I’m Mitt Romney, and I approve this message,” it instead said: “Introducing Purina One Beyond: a new food for your cat or dog.”