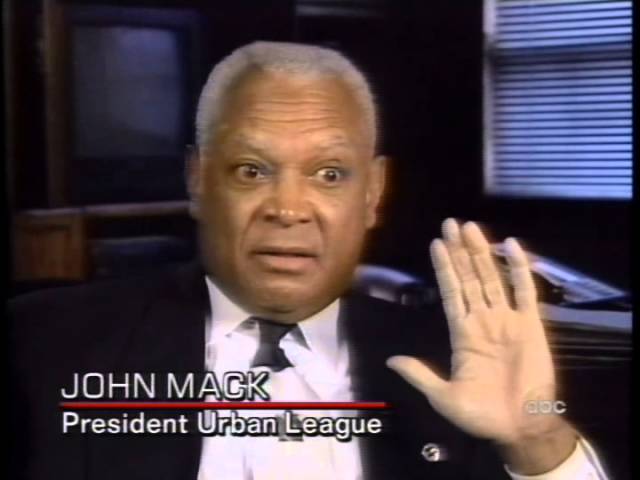 A study of the Rodney King case and its long-term repercussions for Los Angeles discusses the acquittal of the officers involved in the beating, the devastating riots that followed, the significance in terms of the justice system, and the varied roles of the media, police, politics, and race.

Washington Post journalist Cannon believes that the four Los Angeles Police Department officers prosecuted in 1992 for beating black motorist Rodney King “were scapegoats for the Los Angeles riots” that followed the not-guilty verdicts in their first trial. Readers may recall the videotape of the King arrest, but Cannon reveals that a crucial portion?favorable to the officers?was deleted from the version shown on national television. The LAPD’s reputation has been badly tarnished by the King case, the riots in which 54 died, and the Simpson trial (mentioned only briefly here), and Cannon faults the city’s political, judicial, and police leadership. Although any analysis of the racial and ethnic conflicts confronting Los Angeles is bound to be controversial, this exhaustively detailed book, while repetitive at times, is an essential part of the debate. – Gregor A. Preston, formerly with the Univ. of California Lib., Davis

This reporter’s ambitious reconstruction of the Rodney King case presents a sobering image, not just of Los Angeles, but of judicial mayhem and political exploitation. Cannon (President Reagan: The Role of a Lifetime, 1991, etc.) was L.A. bureau chief of the Washington Post from 1990 to 1993. He repeatedly says that the beating of Rodney King was a Rashomon-like event in which every observer came away with a different perception of even the bare facts. Cannon’s chronicle of the legal and political saga–from the night of the beating through the trial of the rioters who attacked Reginald Denny–is almost entirely drawn from the point of view of police officers. Within this particular framework, it is certainly authoritative, though the reader will almost always be nagged by a feeling of not having the whole story. He does show that the King incident was not representative of what it’s like to be a suspect in the hands of the LAPD, and that only because it was videotaped did the world take it to be so. Cannon’s masterful narrative, with tight control over its vast scope and incredible detail, overflows his own restriced frame, allowing readers copious material with which to weigh his implicit conviction regarding the innocence of the officers of the charges brought against them, and the LAPD’s (and the judicial system’s) broader guilt- -the “negligence” of the title (such as lack of training of police officers in the proper use of the baton to subdue a suspect). He creates an often complicated but always crystal-clear chronicle, seeming to recount years of turmoil almost minute-by-minute. Along with the major players, every juror and witness is introduced with extensive biographical background. Seemingly small legal issues and lawyerly subtexts of the trials are zealously pursued; by the time Cannon gets to the Denny trial, readers may be exhausted, but they will have achieved some clarity. As indispensable as it is incomplete. (Author tour) — Copyright ©1997, Kirkus Associates, LP. All rights reserved.

…[a] powerful retelling of the story–backed by exhaustive research a great sympathy… Cannon … has written a major chapter in the urban history of this country, a story more about individuals than about great movements but one that, in combining the two so elegantly, illuminates both. — The Nation, Peter Schrag

…the definitive work of modern Los Angeles, a massive effort to see the nation’s most dynamic city at its most important crossroads…. Official Negligence is a vital contribution to the city’s history. — The Los Angeles Times Sunday Book Review, Jim Newton

…will force readers to revise their old assumptions about the case. — Reason, Fred Siegel

Cannon makes a persuasive case against the leadership of Los Angeles, a case he narrates with the confidence and authority of a man who covered two of the Rodney King criminal cases, then spent five years interviewing the participants, analyzing the records and researching city history to put the convulsive events of the King affair in context. All of that reporting has made for a lot of reading–in most cases, illuminating and instructive reading. — The New York Times Book Review, William K. Marimow

We will not see a more thorough treatment of the events that led from Rodney King’s beating to the L.A. riots than Official Negligence–nor a braver one. Veteran Washington Post reporter Lou Cannon pits himself against a rock-solid consensus, showing that the King beating was neither racially motivated nor a clear-cut case of police brutality. — The Wall Street Journal, Christopher Caldwell