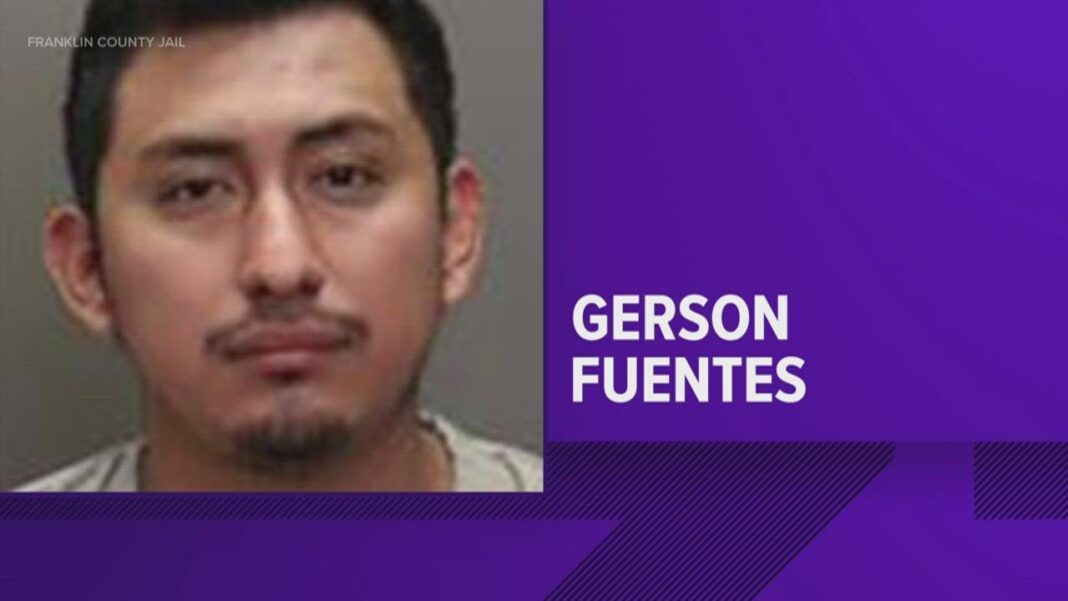 The man who allegedly raped a 10-year-old girl who later got an abortion is in the United States illegally, an official confirmed.

A U.S. Immigration and Customs Enforcement (ICE) official told The Epoch Times on July 13 that 27-year-old Gerson Fuentes is an illegal immigrant.

The man has no history of being deported, according to the agency.

ICE lodged an immigration detainer on Fuentes after he was arrested by police officers in Columbus, Ohio. A detainer notifies local officials not to release a suspect, due to their immigration status, before alerting ICE, so federal officials can take the person into custody.

An ICE source told Fox News that Fuentes is originally from Guatemala.

The Columbus Police Department listed Fuentes’s nationality as “Central America” in a document with his mugshot obtained by The Epoch Times.

Fuentes confessed to raping the 10-year-old, who has not been identified, according to the department. The victim identified Fuentes as the baby’s father.

A probable cause statement said that detectives collected a saliva sample from Fuentes. Testing is pending, a police detective said during the suspect’s arraignment earlier Wednesday.

Ohio Attorney General Dave Yost has said the girl could have received an abortion inside the state because the case fits within a part of the ban that says abortion is allowed “to prevent a serious risk of the substantial and irreversible impairment of a major bodily function of the pregnant woman.”

Fuentes was charged with rape of a child under the age of 13 and is being held on a $2 million bond, according to court records.

By Zachary Stieber and Jack Phillips