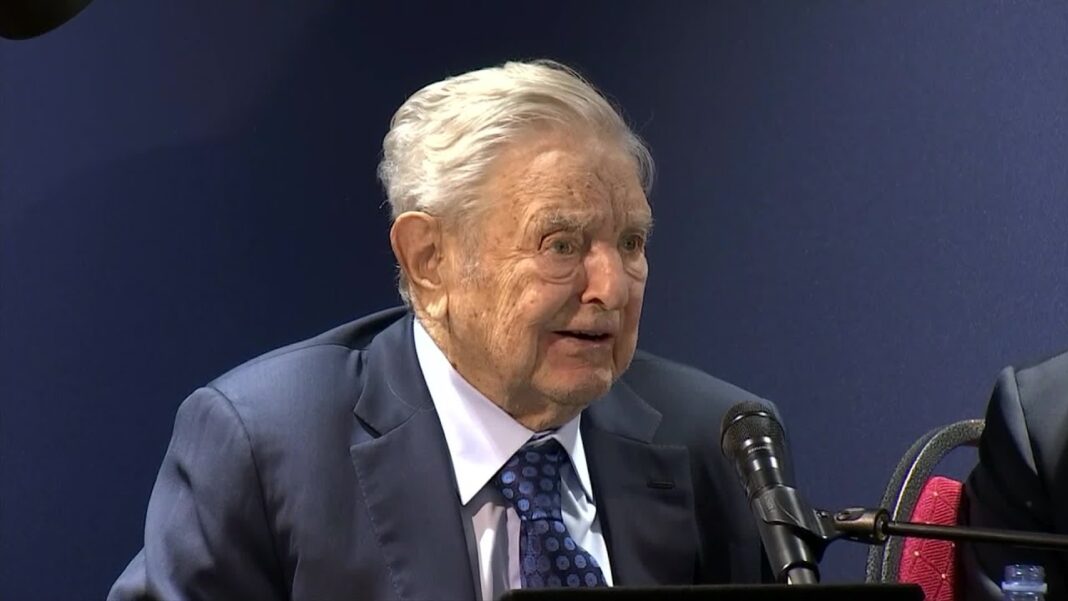 Soros, a Hungarian-born businessman who has championed Democrats and their causes for decades, is known for backing progressive candidates. Many of the candidates he helped elect are considered far-left, such as George Gascon, who won the Los Angeles District Attorney race in 2020 but is facing a second recall effort for his soft-on-crime stance.

O’Rourke, who unsuccessfully ran for the U.S. Senate against Republican Sen. Ted Cruz in 2018 and the Democratic nomination for president in 2020, amassed $27.6 million in campaign contributions from late February through June. Abbott raised $24.9 million in the same period.

In addition to Soros’ $1 million contribution, O’Rourke received $1 million each from Tench and Simone Coxe, an Austin, Texas, couple formerly of California. He is a venture capitalist, and she is co-founder of Blanc & Otus public relations.

Meanwhile, many of Abbott’s campaign donations came from Texans. His top donor was S. Javaid Anwar, a Midland oilman and regular GOP contributor, who gave the governor’s campaign $750,000. Abbott appointed Anwar to the Texas Higher Education Coordinating Board twice.

Only one of Abbott’s top donors, Kenny Troutt, a California real estate billionaire who contributed some $500,000, was out of state.

O’Rourke began a seven-week campaign swing this week across the Lone Star State, where he is scheduled to make 70 stops. Abbott has vowed to follow O’Rourke’s campaign with an ambulance listing what the “real” candidate actually stands for, while launching ads against his oponent.

Abbott wasted no time seizing O’Rouke’s ties to the left with an ad titled: “Defend Texas from George Soros!”