Earlier this week, Lucasfilm severed ties with “The Mandalorian” actress Gina Carano after a hyperbolic social media post in which she compared current political imperiousness and cancel culture in the United States—and the treatment of “wrong-thinking” Americans who hold views at odds with those of ruling class elites—to the 1930s-era treatment of German Jewry by the then-ascendant Nazi regime. “Most people today don’t realize that to get to the point where Nazi soldiers could easily round up thousands of Jews, the government first made their own neighbors hate them simply for being Jews,” Carano wrote in her now-deleted post.

Let’s first stipulate that Carano’s post (which, it must be reiterated, is now deleted) was over-the-top. As bad as cancel culture is in the United States in the year 2021—and it is very, very bad, and will only get worse—it is both rhetorically inflammatory and dishonorable to the memories of exterminated European Jews to compare the present plight of us American conservatives with the nightmarish regime of Kristallnacht (to say nothing, of course, of the Shoah itself). The mere fact that blue-checked conservatives on Twitter often openly joke about being forcibly deported to “the camps” reveals how unlikely such a scenario, in reality, actually is.

But Carano deleted the post. And more broadly: Let those among us who have not ever made a gratuitous and regrettable social media post cast the first stone.

Carano’s tale, in isolation, would be bemusing but hardly newsworthy. What makes this story affirmatively galling is how it yet again evinces an ever-widening chasm between ruling class elites and the dissident “deplorables” over whom they deign to rule. 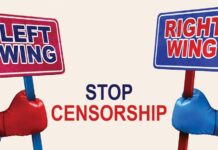 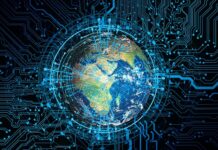 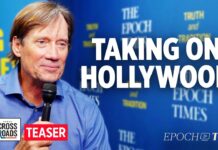