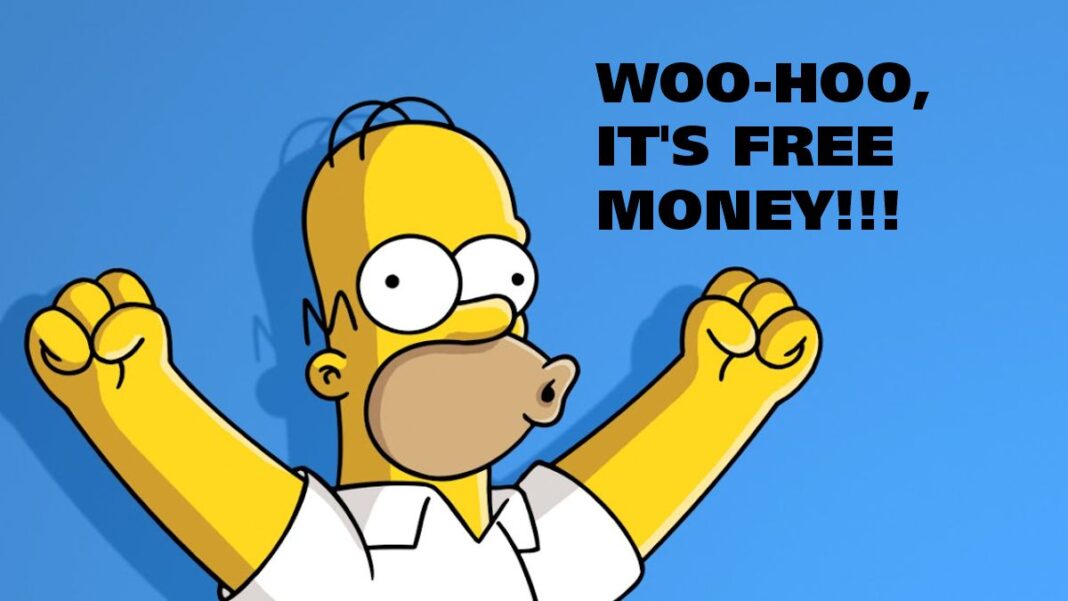 A Family of Four Can Receive over $100,000 Annualized Equivalent in Cash and Benefits in Three States, And over $80,000 in 14 States, with No One Working.

In a previous study in 2021 we estimated that with supplemental unemployment benefits of up to $600 a month, food stamp expansions, child tax credit payments, and other special Covid-related benefits to families without anyone working could exceed $120,000 in many states. Those extra benefits had a highly negative effect on employment, particularly in the states with the highest benefits.

Those temporary benefits have expired but this study finds that even with existing unemployment benefits and the dramatic recent expansion of ObamaCare subsidies, a spouse would have to earn more than $80,000 a year from a 40 hour a week job to have the same after-tax income as certain families with two unemployed spouses receiving government benefits. In these states, working 40 hours a week and earning $20 an hour would mean a slight REDUCTION in income compared to two parents receiving unemployment benefits and health care subsidies.

Fig. 1: Highest Benefit States for Not Working and National Median Income Plus Benefits for Selected Occupations

The federal government and the states offer a wide array of more than two dozen programs that provide cash assistance or in-kind benefits to low-income families. These “safety net programs” are designed to keep families out of poverty. But the expansion of assistance, especially in subsidized health insurance to families with children and no parents working, can mean that families can earn as much or more income from receiving government assistance than the median household does from working. Unemployment insurance benefits are time limited, but for the period when the benefits are provided, returning to work may not pay for many households.

In 2020 and 2021, weekly supplemental unemployment benefits were available in various amounts, ranging from $300 to $600. For many of the unemployed, total weekly benefits exceeded take-home pay from working, resulting in millions of additional unemployed. When the $600 weekly supplement was in place, even those earning the median income could receive more from not working.1 Even with the $300 weekly supplement, when combined with Affordable Care Act (ACA or “ObamaCare”) subsidies, a family of four with both parents not working could receive aid from just these two programs that was the annualized equivalent of $100,000 a year in salary in 19 states.

Now, even without the supplements, normal unemployment benefits and expanded ACA subsidies today can still provide the annualized equivalent of $100,000 a year in salary in 3 states and the equivalent of at least $20 an hour wage in 16 states.

Paying Americans Not to Work By Casey B. Mulligan and E.J. Antoni