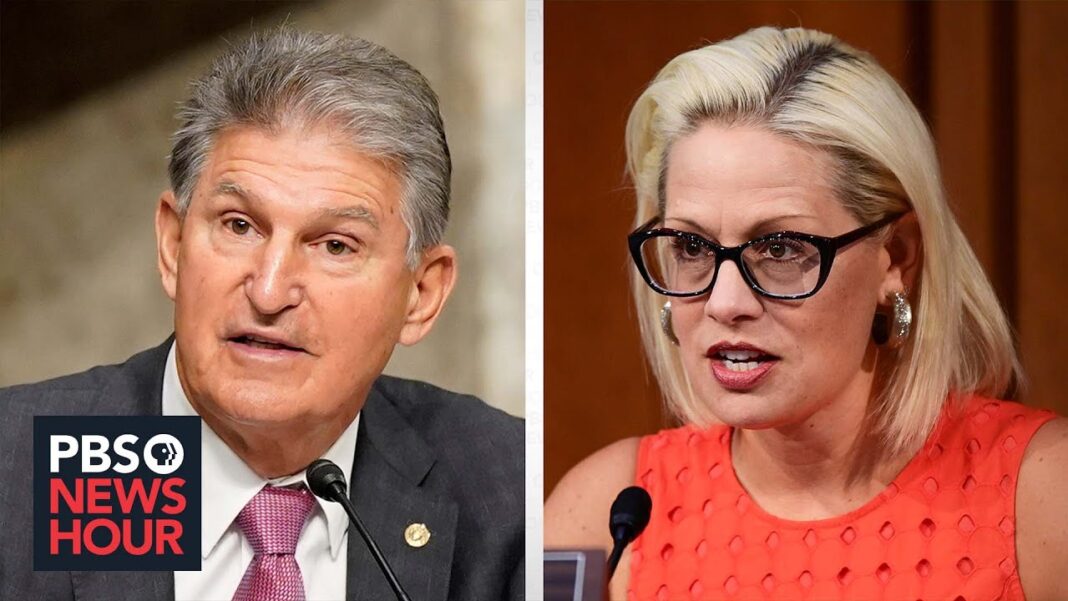 Though her colleague Sen. Joe Manchin (D-W. Va.) has controlled headlines for months, Sinema has joined with Manchin on a number of key issues. Because of the Democrats’ razor-thin one-vote majority in the upper chamber, Democratic leadership cannot spare a single defection; But Sinema, like Manchin, has broken with the party on a laundry list of issues.

Yet Sinema, as has been her tendency, has been unwilling to give her opinion on various issues to the press. A spokesman for Sinema summed up this attitude, telling reporters that “we do not negotiate through the press.”

Even some congressmen have been in the dark on Sinema’s position. Rep. John Yarmuth (D-Ky.) admitted to reporters “I have no sense of what Sinema wants.”

This uncertainty has led to some frustration among Democrats.

At a press conference, Senate Budget Chair Bernie Sanders (I-Vt.) demanded that moderate holdouts give clear answers about what they want and do not want in the final package.

President Joe Biden also expressed frustration. “I was able to close the deal with 99 [percent] of my party,” Biden said during a press conference. “Two. Two people.”

Given Sinema’s importance to Democratic aspirations, reports have still trickled out about the senator’s position on various issues.

One such issue has been taxation.

A report from the New York Times claimed that Sinema had told colleagues that she would not support her party’s reconciliation bill if it raised corporate or income tax rates. As is her wont, Sinema did not comment on these reports publicly.

But at her weekly press conference, Pelosi finally gave a tacit confirmation to these rumors. Asked about Sinema’s rejection of increased tax rates, Pelosi said only that “[Sinema’s] committed position is well known.”