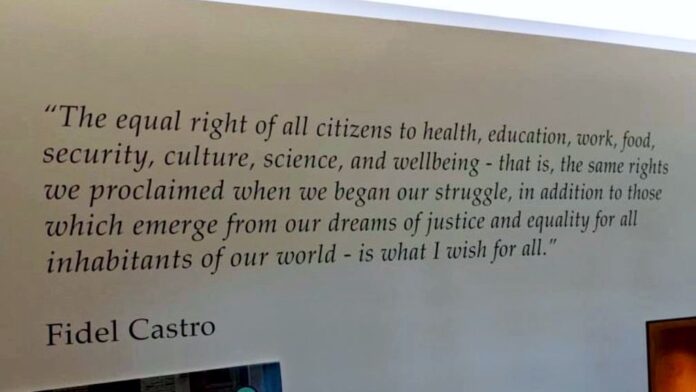 Pennsylvania State University has agreed to remove a quote by Cuban communist leader Fidel Castro following a student-led campaign to take down the text from a campus building.

The quote in question is printed on a wall inside Penn State’s Paul Robeson Cultural Center, according to student newspaper Daily Collegian. The quote reads:

“The equal right of all citizens to health, education, work, food, security, culture, science and wellbeing—that is, the same rights we proclaimed when we began our struggle, in addition to those which emerge from our dreams of justice and equality for all inhabitants of our world —is what I wish for all.”

A few days ago I posted about how my university @penn_state had a wall in a university office area with a Fidel Castro quote.

I again want to raise my voice and condemn the spread of socialist propaganda on campus, specially now with what happens in #Cuba pic.twitter.com/Aq2FVenpci

The student, Erik Suarez, is from Venezuela, an once-prosperous South American nation struggling with massive economic and humanitarian crises created by socialism. He said he was disturbed to find on campus the same kind of propaganda that inspired the deadly socialist experiment in his home country.

“Fidel Castro represents the misery of not only the Cuban people, but Venezuelan people as well, as being the inspiration for the regime in my country as well,” the rising senior wrote on Twitter.

In a letter to Penn State’s President Eric Barron, Suarez argued that the benign-sounding quote masked Castro’s decades long rule as a communist dictator and went against the university’s values. He was joined by students identifying as victims of communism and totalitarianism, and representatives of the Penn State College Republicans, National Young Americans for Freedom, and the Pennsylvania Federation of College Republicans.

“For many across campus, Castro is a figure of totalitarianism and oppression that many victims of communism and their families have experienced during their lives,” Suarez wrote in his letter. “We believe this figure does not represent the values of Penn State and having his words on campus washes the reality of who he really was, a dictator.”

“If Penn State truly values freedom and prosperity, then it cannot ignore the atrocities and plights committed by Fidel Castro,” the letter adds. “His quote misrepresents his infamous legacy, and in return, ignores those values that we enshrine as a community and university.”

Suarez’s petition comes as the Cuban people stand up against the communist regime that has been ruling over the Caribbean nation since 1959. In the largest-scale protests seen in decades, people took to the streets in cities and towns across Cuba, including Havana, to not only rally against chronic shortages of food and basic goods, but call for the end of the communist dictatorship that caused their suffering.

While he welcomed the university’s decision, Suarez said he would not stop there, noting the fact that a Castro quote was even displayed reveals how much the community misunderstand the reality of socialism and authoritarianism.

“We will keep this moving going to make sure phrases of dictators will not appear on campus ever again,” he said. 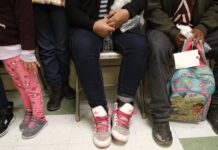 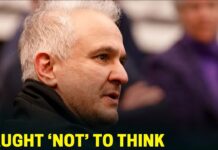 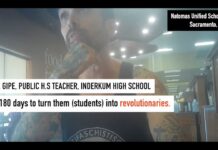