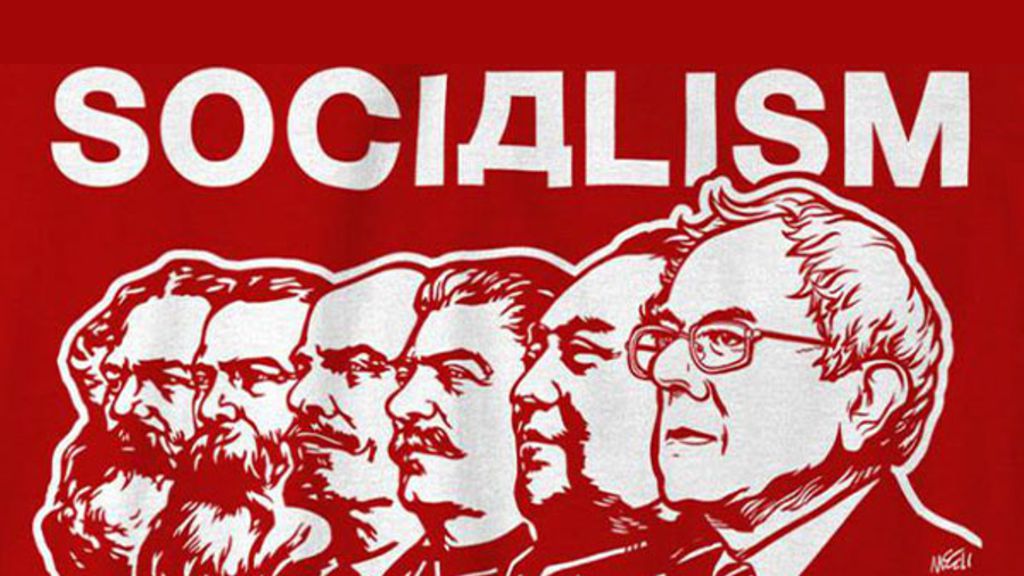 The Department of Defense’s National Defense University (NDU), the premier education institution for military and defense civilian leaders, is planning to host a lecture on how Western countries should adopt socialism in response to the challenge from China.

The lecture, which is scheduled to take place online February 16, is titled, “Responding to China: The Case For Global Justice and Democratic Socialism,” and will be given by French economist Thomas Piketty, who is the author of a 2021 book titled Time for Socialism.

A summary of the event, posted on the university’s website, reads:

Western countries are still struggling to define their attitude towards the Beijing regime. In this talk on February 22, 2022, Thomas Piketty will argue that the right answer lies in ending Western arrogance and promoting a new emancipatory and egalitarian horizon on a global scale, a new form of democratic and participatory, ecological and post-colonial socialism. If they stick to their usual lecturing posture and a dated hyper-capitalist model, Western countries may find it extremely difficult to meet the Chinese challenge.

The notice for the event includes a bio for Piketty that lists two of his books, Capital in the 21st Century (2013) and Capital and Ideology (2020), but does not mention his most recent Time for Socialism book.

The lecture is part of the university’s Institute for National Security Studies (INSS) Speaker Series, which has hosted lectures focused on China over the past year.

Sebastian Gorka, who served as an associate dean at the NDU for five years, highlighted the lecture on his show “AMERICA First with Sebastian Gorka” on Friday. “NDU is where colonels go to become generals,” Gorka said.

“This event is presented by the Pentagon’s Strategic Multilayer Assessment program in collaboration with National Defense University’s Eisenhower School of National Security. Eisenhower’s name. His institution is being used to host an event promoting socialism in America,” Gorka said, adding that American taxpayers are paying for the event. “I’m not even disgusted — that’s not even a strong enough word. I’m horrified.”

ACT NOW: Contact Mike Plehn, President of the National Defense University, at 202-685-4700 and tell him American taxpayers do not support socialism in America or such speakers and ask that the event be canceled immediately.