Home Keep Up U.S. Elections The Case for Decertification 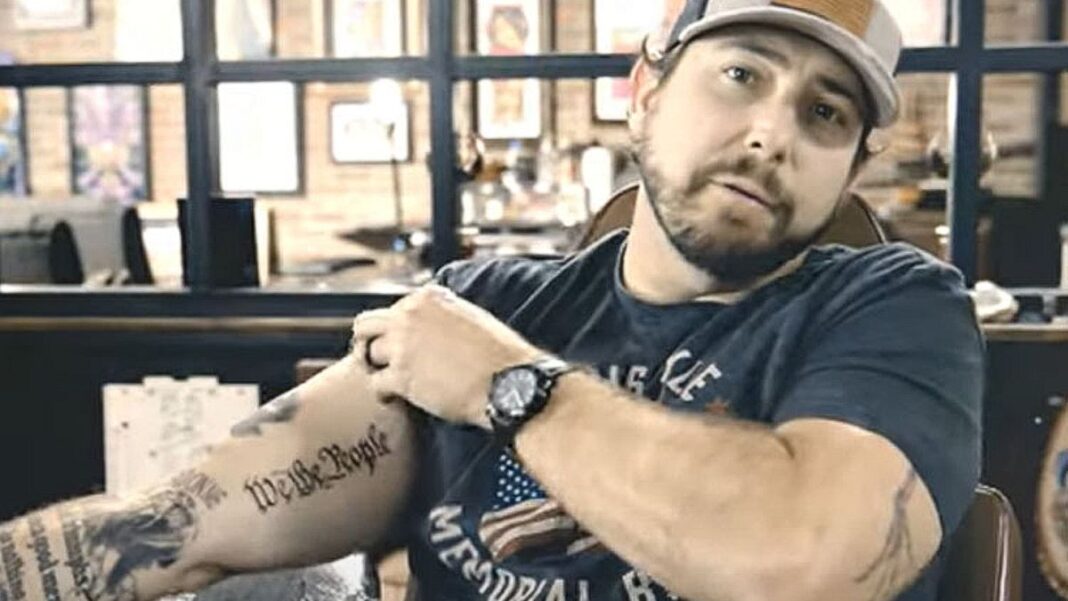 I am often asked why I decided to run for office. The answer is simple. I got tired of complaining about the constant failures of our elected officials to represent us properly and decided to do something about it. Of course, there are many issues plaguing the future of this country. However, I think the one that stands out to me as the most dangerous to our freedoms and way of life is the highly vulnerable and corrupted state of our elections. After attending multiple election integrity hearings, I do not understand how anyone could certify our election here in Arizona.

In Maricopa County alone, a shocking 740,000 ballots did not have a documented chain of custody. This failure renders it impossible to verify the origins or authenticity of the ballots. Statewide, files that were supposed to be kept, were deleted. Machines that were supposed to isolated from the internet, were not. Equipment such as routers and their passwords, which have been subpoenaed, continue to be withheld. One of the most alarming and convincing investigations I witnessed was presented by the group, True the Vote, that was behind the initial private investigation that ultimately convinced Georgia’s Secretary of State to launch their own ballot trafficking investigation. According to True the Vote, there were at least two-hundred traffickers that visited at least ten ballot boxes during the 2020 election in Maricopa County alone. One of the most active traffickers approached over seventy different ballot boxes during that same time. The investigation utilized the same technology that the FBI used in their January 6 investigation to geofence ballot boxes in multiple states and suspect counties to determine cell phones that were pinging in and around multiple ballot boxes. This investigation also corroborated the cell phone data with bank records and, in some cases, video footage. Our state legislators in Arizona have been presented with the findings of this investigation and the evidence has been turned over to the Arizona Attorney General’s office.

In a country where “We the People” have the power to elect our representatives and remove them from office when they fail us or the Constitution, it is imperative that our elections are secure and transparent. When the contrary is proven with scientific data and evidence, it is just as imperative that our elected officials do not certify an election that they know to be compromised and full of fraud. Accordingly, now that Representative Mark Finchem has introduced the resolution to decertify the 2020 election to the Arizona House of Representatives, all Republicans who serve in the state legislature must support the resolution. Any Republican who refuses to support this resolution cannot call themselves a fighter for the America First agenda or the MAGA movement. I would also like to acknowledge the tremendous courage of State Senators Sonny Borrelli, Wendy Rogers, and Kelly Townsend. They have all been unflinching champions for decertification and set an example for their colleagues. As Americans devote more attention to election integrity, we are closely watching our elected officials and where their priorities lie.

There has never been a time in my life when our nation has teetered so alarmingly on the edge of falling into the darkness of socialism and communism. We must implement the changes we desperately need to secure our elections once again and restore voter confidence. If we fail, if we knowingly sweep this fraud under the rug, then we will have nobody to blame but ourselves for becoming so complacent that this atrocity could ever happen in the land of the free and the home of the brave. But all hope is not lost. Patriots in Arizona and across the nation are rising up and demanding election integrity. I promise that is exactly what I will do as your Congressman. I will be a proud, unapologetic advocate for election integrity. I will never stop fighting for the people of Arizona’s 2nd Congressional District to have their voices heard at this fulcrum point in history.