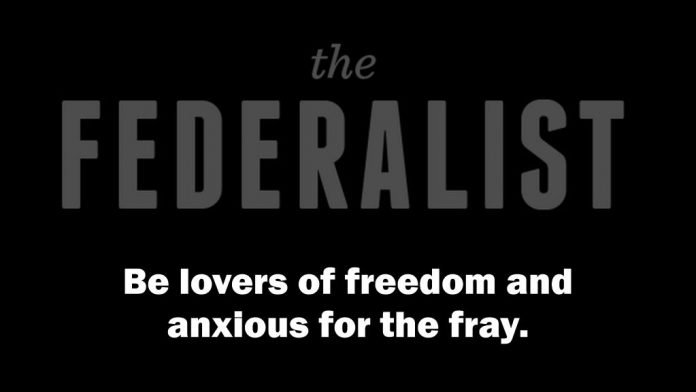 Monday morning’s news that Pfizer has shown a 90 percent effectiveness rate in its soon-to-be-available vaccine should have been a moment of national unity and joy. More than that, it should have been treated as an achievement by the Trump administration and its efforts through Operation Warp Speed to develop a vaccine. But no sooner had the news broken than outlets like the New York Times and Washington Post sought to make sure Trump got no credit for it.

The Times quoted Kathrin Jansen, the head of vaccine development at Pfizer as saying, “We have never taken money from the US government or from anyone,” and then went on to claim Pfizer was never a part of Operation Warp Speed. This is simply not true.

As NPR reported in July, the government reached a deal for nearly two billion dollars to help distribute the vaccine. Pfizer’s own press release in July announced that the U.S. government placed an initial order of 100 million doses for $1.95 billion. No money went specifically into the vaccine’s research and development, but Pfizer absolutely did take government money, and was forced to walk back Jansen’s statement.

In an update to their story, Newsweek provided this key clarification, “This page has been updated to clarify Jansen’s comments following further details from a Pfizer spokesperson. The spokesperson clarified that its vaccine is linked to Operation Warp Speed, though its research and development has not taken funding from the federal government. The headline was also updated for clarity.”

For those noting Pfizer wasn’t formally part of OWS, the reason it will be able to mass produce 100M doses & distribute them once approved is because of the partnership it struck with HHS & the military supporting distribution logistics – which we’ve been working on for months

There are a few things here that are absolutely shameful. First is that so many news outlets thought the big news here was not that we were nearing a effective vaccine, but that Donald Trump must get no credit for it. But hey, that’s just par for the course right?